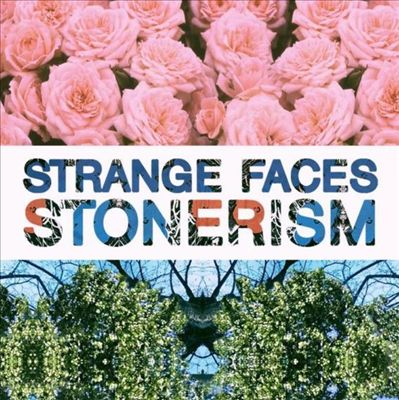 This month marks the 50th anniversary of the Beatles’ Rubber Soul, a mind-numbingly ground-breaking record for the group. It runs the gamut from the rip-roaring roadster track “Drive My Car” to hopelessly romantic attempts at French chanson like “Michelle,” but ends dubiously with the off-putting Lennon-McCartney collaboration “Run for Your Life.” That song, which Lennon would later regret penning, is a deceptively jovial stomp that features a chipper-sung but vicious verbal assault towards a lover (“I’d rather see you dead, little girl, than to be with another man”). To be fair, the line was actually plucked from an old Elvis song, but its inclusion, especially set against Lennon’s documented abuse against women, makes for a black mark on the Beatles’ back catalogue.

It’s pure coincidence that Chicago outfit Strange Faces’ new album lands five decades later in the same release week as the Fab Four’s past classic, but an early narrative turn on their Stonerism track “Don’t Feel Bad” ties together the two LPs in a regrettable way. Splattered in pop-punk distortion and rudimentary drum thudding, the song begins with the all-too eager first line: “I killed my baby today, and I don’t feel bad/Put a bullet right between her eyes ‘cuz she was with my dad.” Keep in mind that, unlike the Beatles’ ill-advised gaffe, this is the second track on the album.

One of the number’s many jarring aspects is how casual and cavalier the misogyny is cushioned within the rest of the album. Opener “I Saw Your Face” tries to butter us up with its gushing “I saw the sunrise and it was the color of your eyes,” garage rock jam-out “Been Waitin'” plies on the boyish charm by bashfully asking an unnamed subject out on a date just to “see what happens.” If you dial it back just one song prior, chances are the outcome’s not going to be that good for the woman in question.

While trying its best to be jokey and shock-worthy, the tone of “Don’t Feel Bad” is mostly upsetting. It isn’t a repercussion-heavy murder ballad. It doesn’t deliver the over-the-top ghoulishness of the Misfits, or the up-front social deviation of a blood-and-guts-obsessed death metal act. These are just “normal” guys. Beneath their cheery cries is a creepy, one-directional hatred–the band doesn’t double-up with an Oedipal case of patricide in the second verse, after all.

That this song sits way up in the track order mars the rest of the record. On the whole, it’s fairly harmless and enjoyable, if a little unmemorable. Despite its oodles of fuzz and noisy, through-the-telephone vocal delivery, Stonerism is a sanitized pop rock record, no different than any other act that grew up on a steady diet of  Brit bands and the collected work of Wavves. A bit dry, but rollicking enough for a listen or two.

“Still Lit,” for instance, is a sizzle-fry sock-hop salute to Mary Jane. “Such a Drag” takes a similar successful approach, while an effortless, shake-shimmy-shake sexiness is applied on “Nothin’ to Prove.”

But, still, the heaviness of the aforementioned “Don’t Feel Bad” weighs on the collection. It’s like connecting with a brand new friend at a party, realizing you all love the same kinds of bands and movies, and then hearing them drop the most ignorantly offensive joke you’ve ever heard. Even if they don’t feel bad about it, you probably do, and make your way to the exit.

Such a drag, indeed. 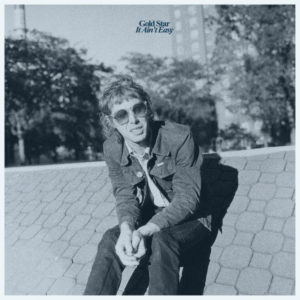 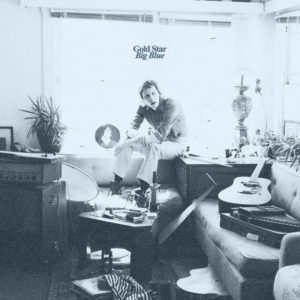 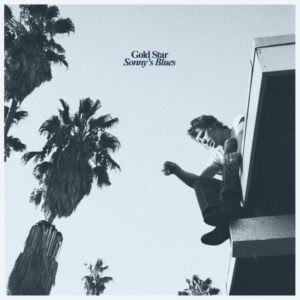