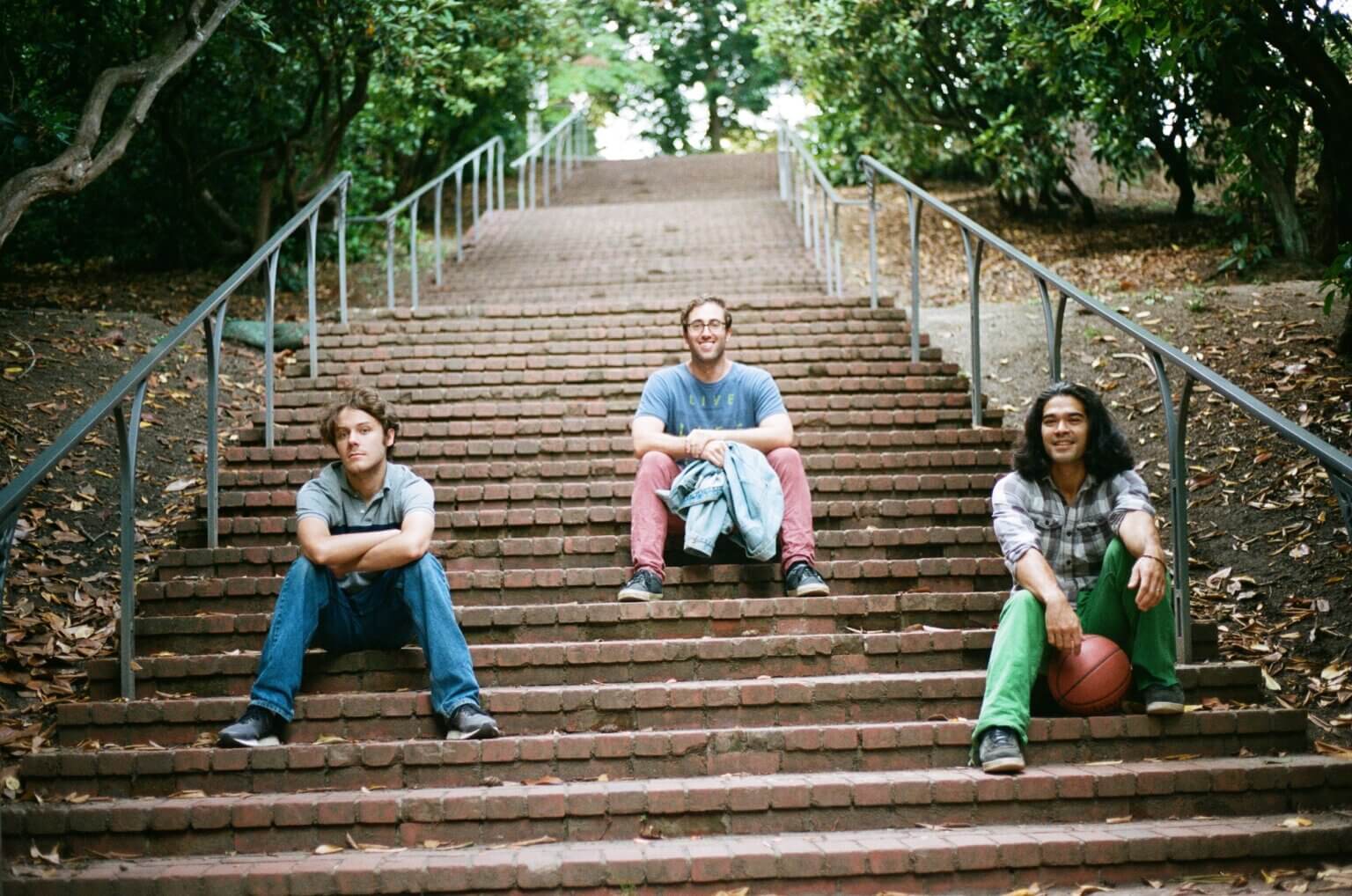 Stoner Control release their new album Sparkle Endlessly on March 19th, ahead of the album’s release, the Portland, Oregon trio have shared a video for the album track “The Best Thing.” The band is comprised of singer/guitarist Charley Williams, singer/bassist Sam Greenspan and drummer Mike Cathcart. Sparkle Endlessly was recorded with Mo Troper and Brian Harvey at Singing Sands Studios.

Greenspan and Cathcart, college classmates at Portland’s Lewis & Clark, met Williams when their previous groups played a show together. The three bonded initially over the albums of Green Day, Oasis, The Rolling Stones, Wilco, and Creedence Clearwater Revival. It was pretty clear from the start there was enough musical ground in common to form a band of their own.

“I think lyrically the song speaks for itself but it was the first time in a while that I was really able to use songwriting as like a diary entry or a therapy session. It felt like I really got something off my chest even if the person the song is about may never listen to it. It’s a very “vulnerable” song and I think on our last record I tried to push back against writing songs like that because I didn’t want to be known as a sad sack or something. But now I’ve just accepted that maybe that’s the type of song that I’m pretty good at writing.”

“The Best Thing”, ponders connections between humans and the way our personal climates ebb and flow. The song starts out almost at a whisper before building towards an eruption that can no longer be tethered. On the title track, they consider whether we would be better off with the monkeys. Animals, after all, express themselves largely without pretense. A trumpet solo, courtesy of, Elian Conroy shines here, and the guitars sparkle endlessly too. Passion expressed through instruments says what mere words can not.