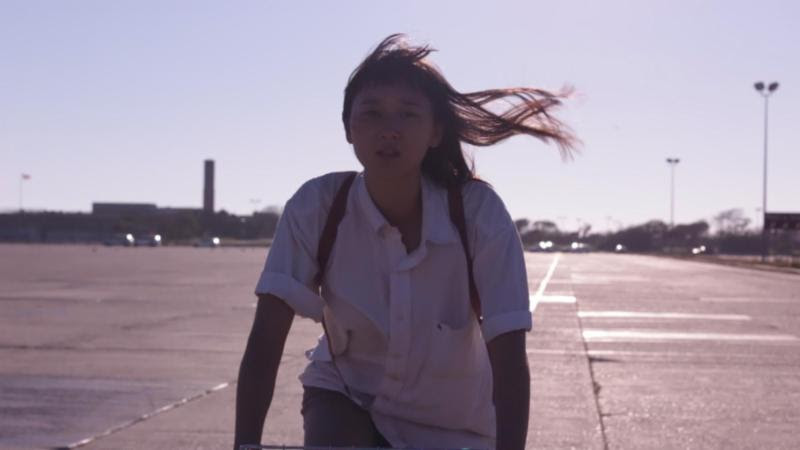 Cody Fitzgerald of the band says this about how the video came to be: “The video is about falling into and out of different memories. I wrote this song at a time when I was wondering whether I should let those moments pass by as waves of emotion or embrace them. So when the three of us were making the video, we wanted to try and capture that wave-like feeling of falling into a memory and being unsure of whether or not that’s where you should be.”

Stolen Jars is the indie music project of Cody Fitzgerald and Molly Grund. Inspired by acts as diverse as Sufjan Stevens, Elvis Costello, and Dirty Projectors, the music is a vibrant mixture of looping intricate guitar lines and floating melodies all brought to life by a live band featuring Elena Juliano, Connor McGuigan, Matt Marsico and Tristan Rodman.

Over the course of the last year, Stolen Jars has been performing regularly in the Northeast, including shows with Sofar Sounds, at Baby’s All Right in Brooklyn, and at Brandeis College’s Springfest where they opened for St. Lucia, ILOVEMAKONNEN and Jessie J. In addition, Fitzgerald has been working as a film composer on features such as The Rewrite (2015) and Hard Sell (2015). 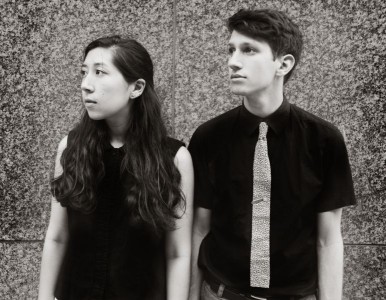