Still Woozy Gets Into The Dating Game 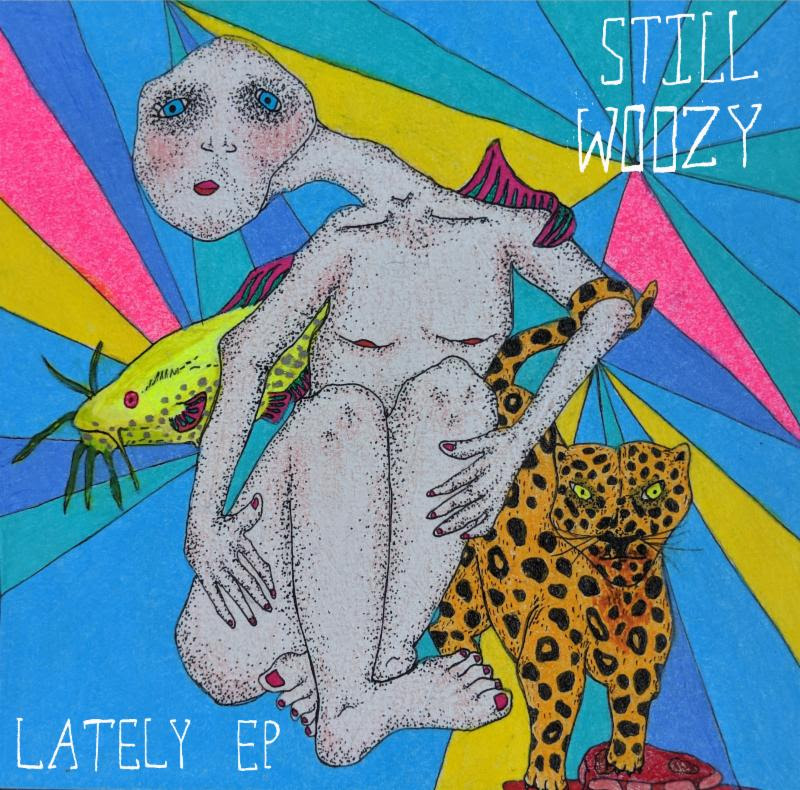 Still Woozy, AKA: Sven Gamsky has returned with a new video. Directed by Shawheen Keyani, “Habit” take on a dating show with Gamsky pitted against two other contestants who are competing for their chance at love. The video is the second visual from his debut EP Lately after LAVA and follows performances this year at Coachella, Governor’s Ball, Lollapalooza, and Austin City Limits.

The Oakland-based artist who crafts sunny, psychedelic pop songs by fusing a unique blend of electronic and acoustic elements. The EP includes singles “Habit,” “LAVA,” and “Ipanema” which is complimented by features from like-minded artists Omar Apollo and Elujay. The EP is the first body of work from Gamsky and crystallizes the vision he first began exploring across a series of five stand-alone singles.

Bay Area native singer/songwriter, multi-instrumentalist, and producer Still Woozy croons over warm warbly textures that he layers in his garage studio. Inspired by influences ranging from the lush sounds of Department of Eagles to the steady grooves of D’Angelo, Still Woozy, born Sven Gamsky, blends everything to create a quasi genre-less sound that acts more as an environment to live in. 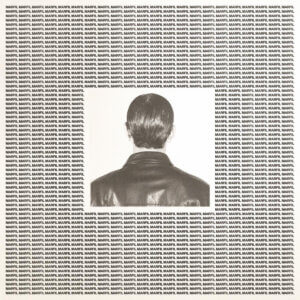 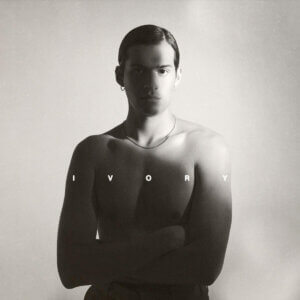 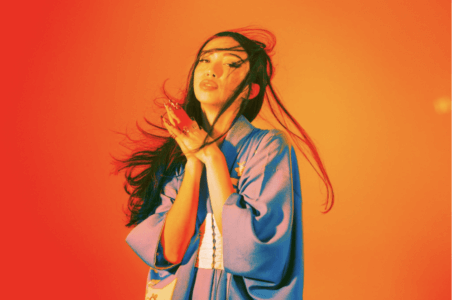