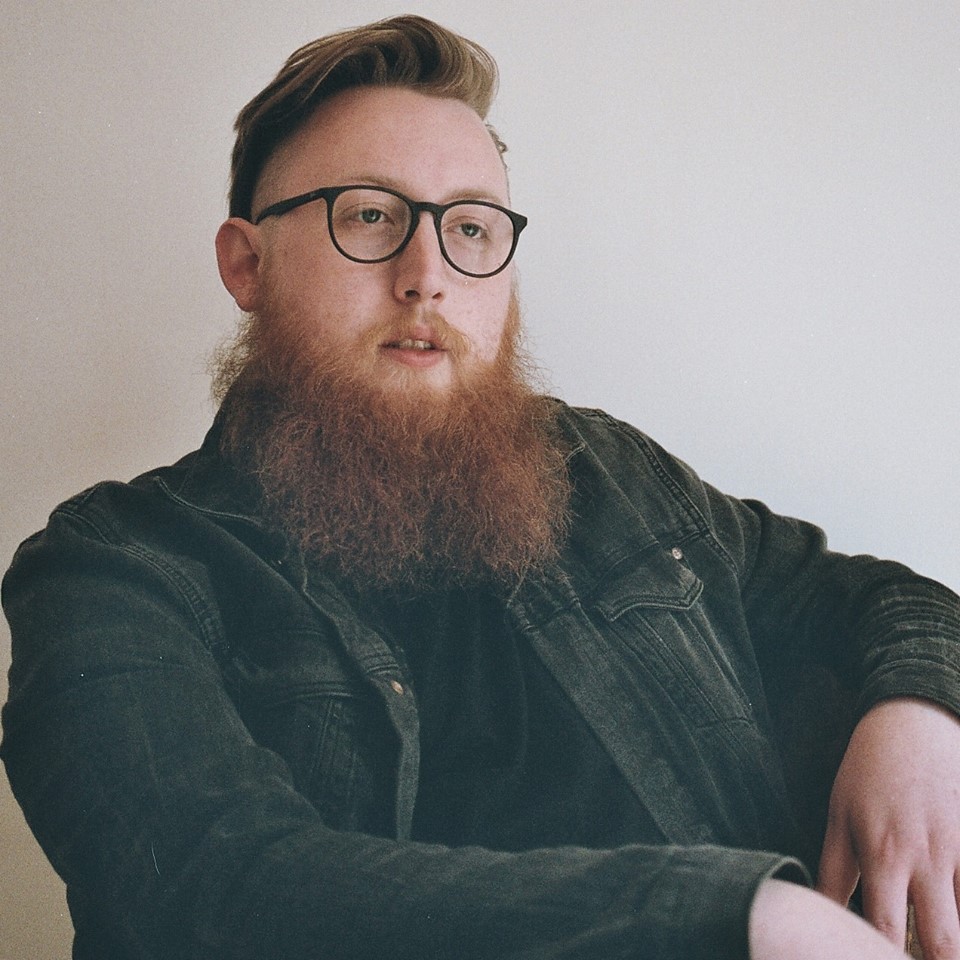 Fusing undulating synths, kaleidoscopic beatmaking and blasts of trademark brass, “Still Love” is a more soulful (but no less colorful) expansion of the world of Krrum. It’s ultimately “about feeling like you want progress in a relationship but being afraid to mention it, as your gut feeling is they don’t want to take it further.”

Hailing from the isolating wilderness of Derbyshire, a young Krrum began getting pursuing music between school and working in a butchery (which is where the name Krrum came from: Alex nicked it from a strange variety of meat rub he was constantly in contact with). During these years, it was his obsession with rich and brassy sounds that laid the foundations which now separate him from your average new artist, beginning when he got into punk, blossoming during stints playing trumpet in ska bands and forming the heaviness which runs through the Krrum project.

Everything came into focus at Leeds College of Music, where Alex moved to study production and finally met people who also wanted to make music, specifically fellow student and songwriter Harrison. They started playing live and then writing together as Krrum, transforming it into an eccentric, visually driven collaborative project between the two. For a pair who seems to thrive on bringing boom and bounce to tracks like “Still Love”, it comes as a surprise that they both share a deep passion for traditional songwriting; on one hand, artists like Justin Vernon and Thom Yorke (and on the other, the beats of Kanye or the electronic prowess of Justice).