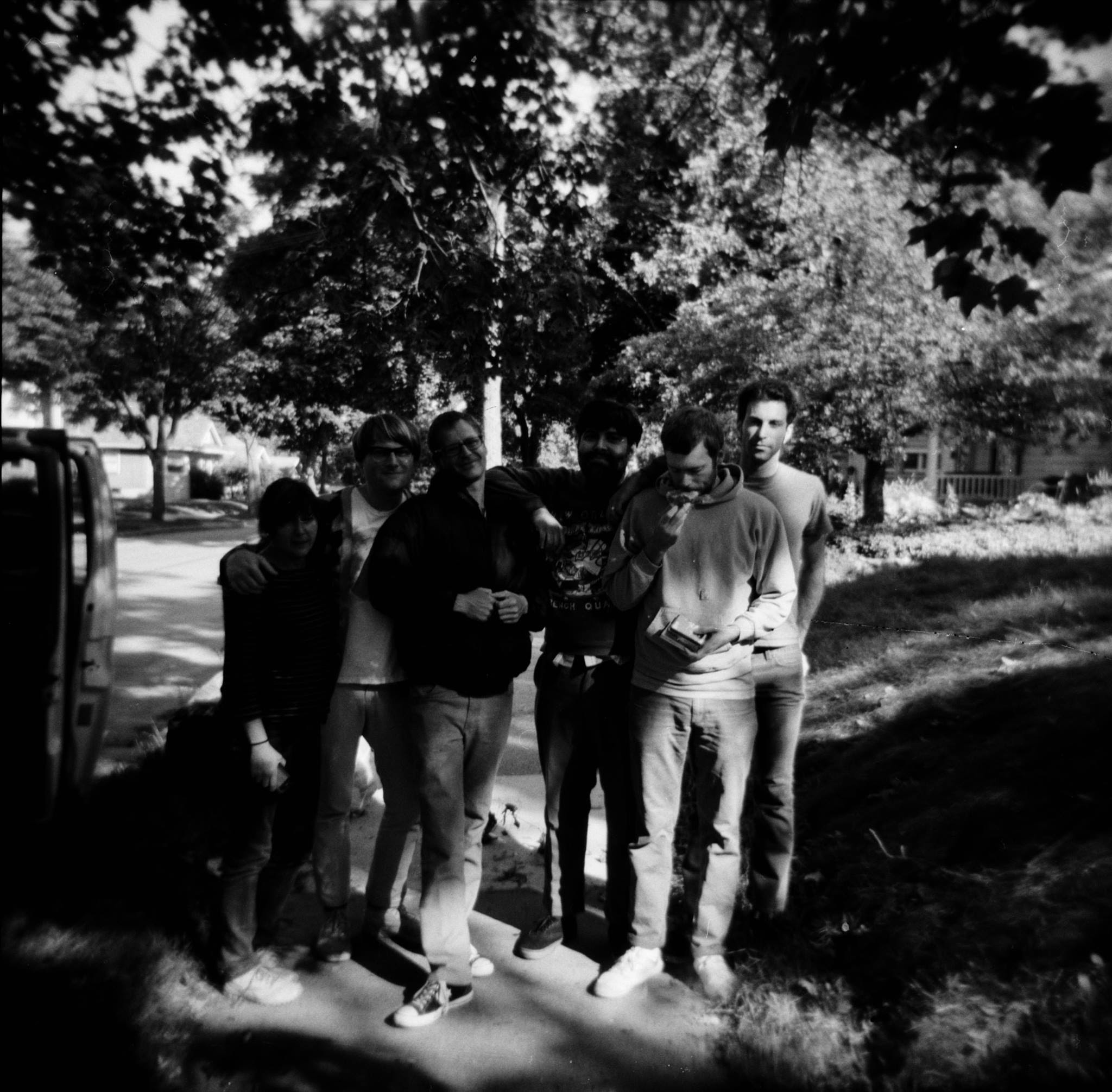 San Francisco’s Still Flyin’ has announced Perfect Future, their fourth album will be released via Ernest Jenning Record Co. on January 15. Today, the band has shared “Love Both Sides,” which is now streaming.

Still Flyin’ has added a few tour dates throughout the northeast, beginning at New York City’s Cake Shop on February 3 and concluding in Boston, MA at Plough and Stars on February 6.

The band’s Sean Rawls had a child at the end of 2012, a few months after their most recent album On A Bedroom Wall was released, which spelled a day job and no more world tours. In his words, “My identity as ‘dude in a band’ turned into ‘new dad who used to be in a band.'” Once an endless tinkerer who crafted songs constantly, he suddenly found himself with little time for any of that. He ended up having to carve out songwriting time between his son’s naps, and one of these short bursts of songwriting resulted in three of Perfect Future’s tracks (“Get Out of My Car”, “Navarone” and “Tea Leaves”).

The band ended up recording in much the same way — all of the basic tracks were bashed out in three days of recording, which was much quicker than they were used to. Keeping with the general theme, the record was mixed very quickly by Phil Manley (Trans Am). 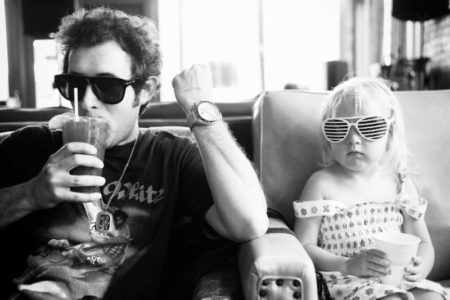