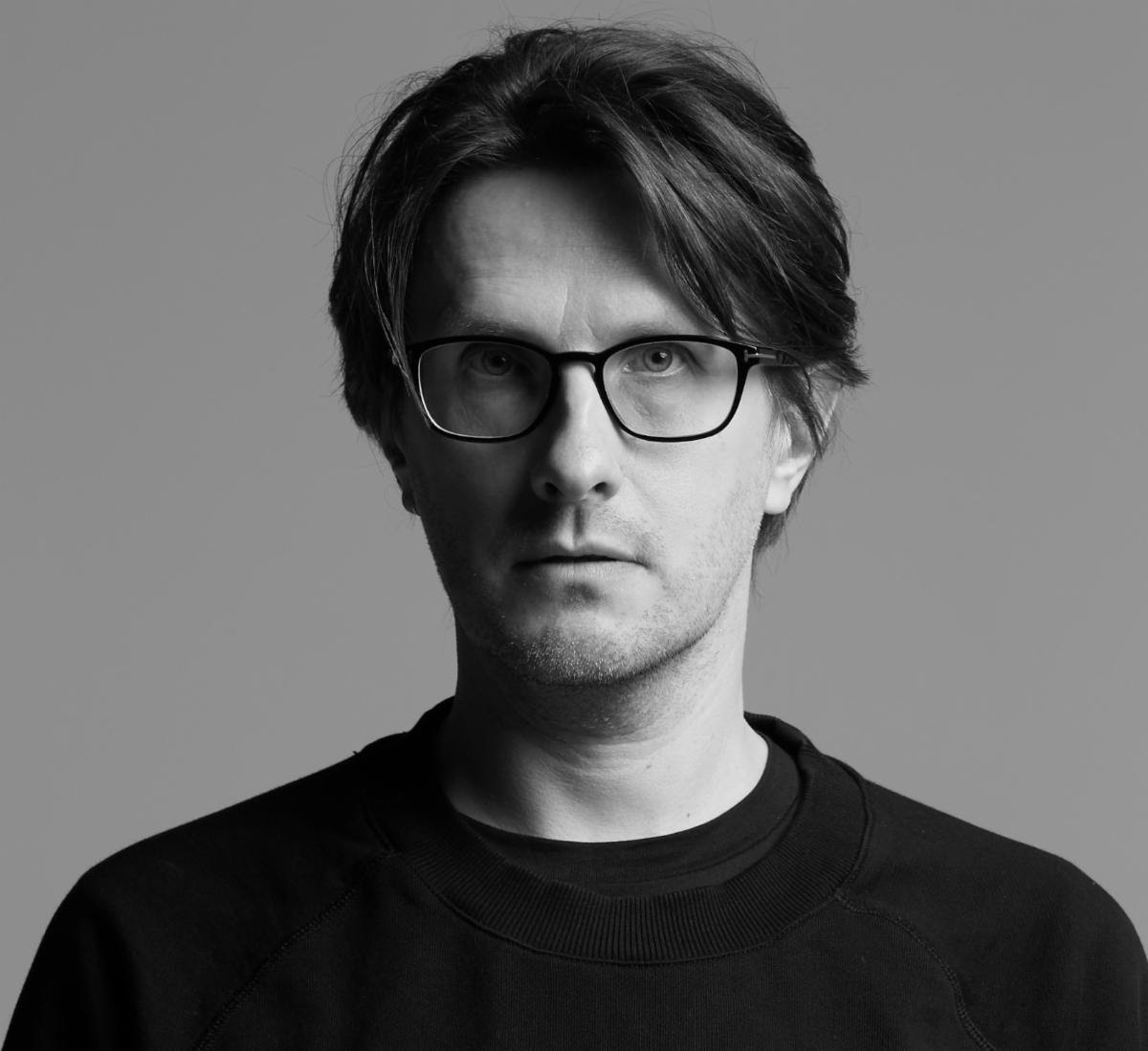 Co-produced in London by Wilson with David Kosten (Bat For Lashes, Everything Everything), THE FUTURE BITES sees Wilson exploring contemporary addiction and the lasting effect of ever-increasing technology on our daily lives. The album is described as Wilson’s “most inventive and far-reaching musical construction to date, spanning soaring acoustics, lush electronica, relentless bass-driven grooves, murky funk, and so much more, all linked through powerfully focused songcraft”.