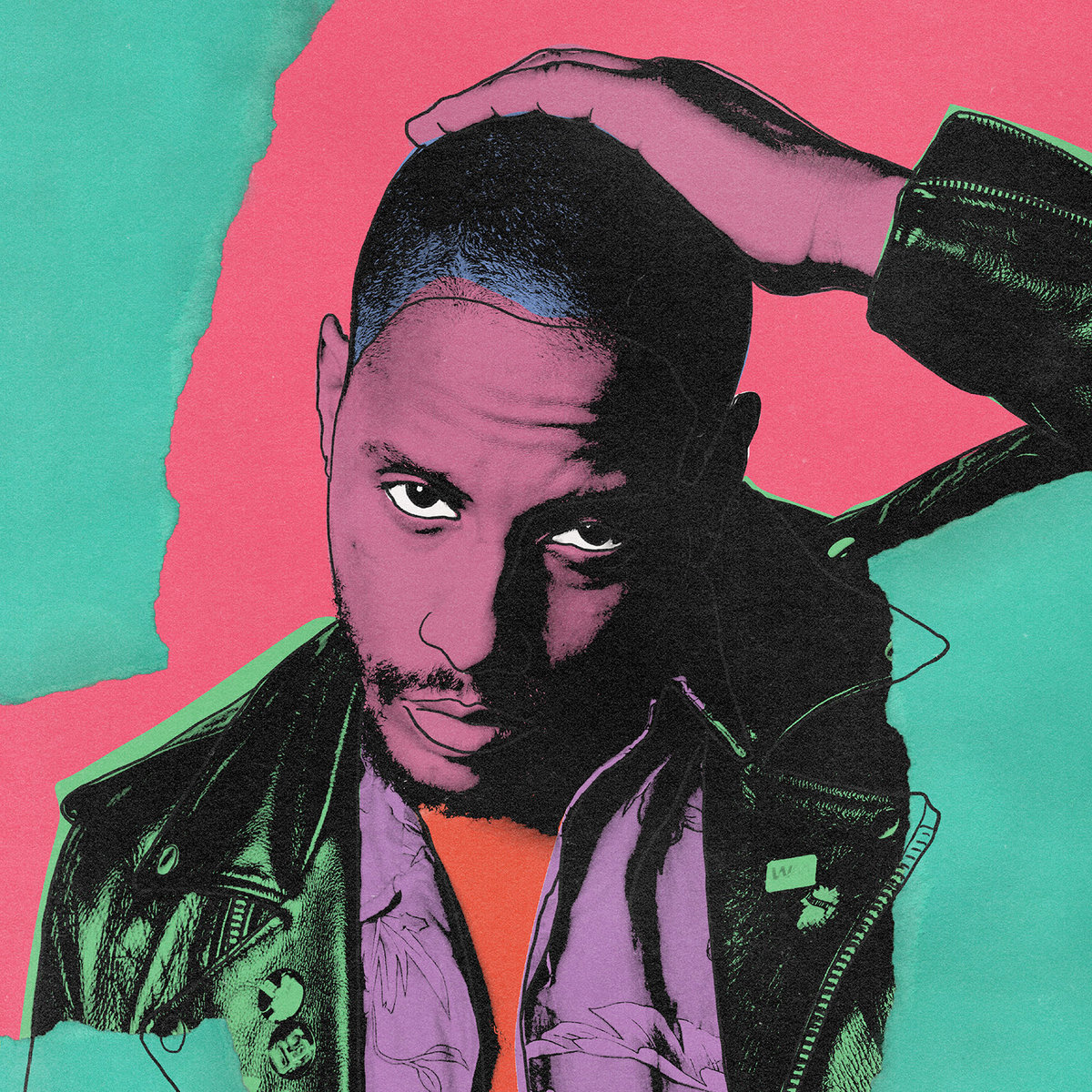 Where Neon Goes To Die

As our sonic palettes grow to appreciate so many different sounds, it’s not enough for Steven A. Clark to just sound good anymore. Clark puts his heart and soul into a handful of tracks on this new album, but the arrangements rarely match his own energy. Though Clark hits some infectious moments on this record, it’s not consistent enough to keep us coming back.

While it seems like Clark may start moving his music in something upbeat on “Maria, Under The Moon,” he actually draws a lot more strength from slow grooves. While it doesn’t move into quite the triumphant finale you’d hope for, it nails sublime little moments and a feel. Alternatively, “Feel This Way” hits its dance beats hard and gets you moving almost immediately. As simple as it is, there’s something oddly intoxicating to its flow and chipper feelings.

Between its little funk rock soul on arpeggios ripped right from Stranger Things and a passionate vocal delivery, “Easy Fall” has that classic, if a little cheesy, R&B shine to it. This sense of excitement and truly powerful performance is infectious and makes you want to come back to the track again and again. “On and On” taps into this from a more primal side of things, with a little less of an inherent drive to make it feel groovy. Between all of Clark’s rushing hooks and little detailed additions, the song really pops with a great sense experimentation.

From a more mainstream perspective, “Found” is a simple and to the point pop track, that offers its aesthetic rather than anything deep. Fun and light, this track is for dancing but will likely leave you hoping for more. The deep bass of “Did I Hurt U” adds to the song’s overall ambiance and a sense of confusion that Clark discusses in his lyrics. While there’s a great mix of tones here, it never pops enough or changes gears to feel truly different.

The light side of the mix to “Evil Woman” gives so many of its drops a satisfying, punchy quality that many tracks on the album are missing. This mixed with the entrancing rhythms behind the song make for one strong dance stomper. “Days Like This” also pulls from enough different directions to make something totally exciting between its influences. Though the core to the writing is familiar, it’s all the things Clark adds that make the song really soar.

Clark pushes his dynamic singing to its limits on “War” to make a song that is heartbreaking to be certain but lacks the right oomph to feel like a fully fleshed out song. “What Can I Do” however moves on its mix of choral harmonies, fiery guitars and a slow-burning energy to grow into a explosive track about appreciation.