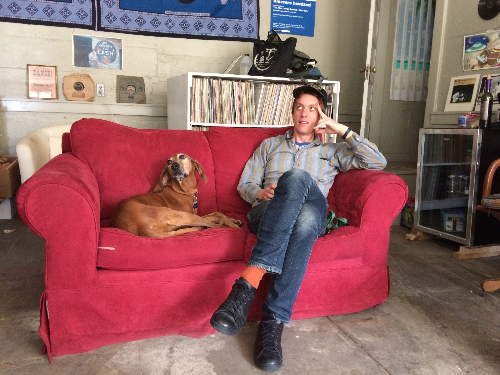 Steve Gunn continues to to tour In support of his latest release Way Out Weather. Today, he shares a new video for album track  “Wildwood.” He will tour extensively for the next few months, playing SXSW, the Pitchfork Music Festival, plus a run of dates with Ryley Walker and select shows supporting Wilco. Furthermore, he has announced his signing with Matador Records, who will release his upcoming album.