Steve Arrington Shares “Soulful I Need That In My Life” 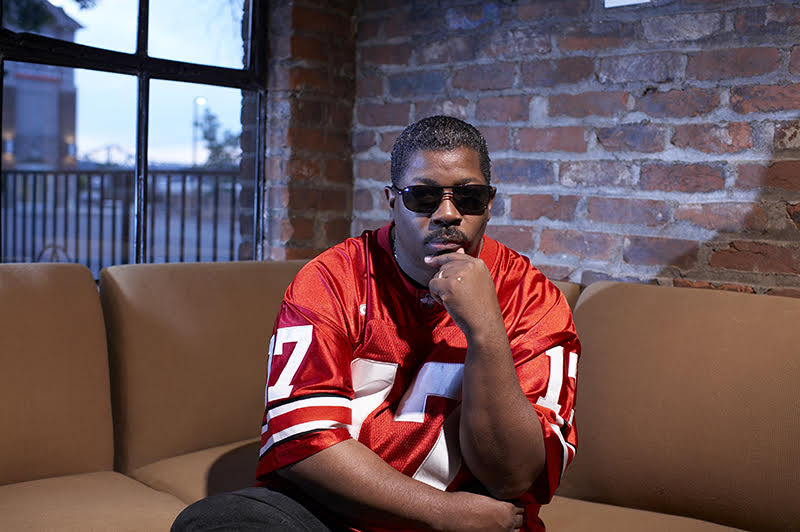 Steve Arrington has dropped “Soulful I Need That In My Life,” the track is off his forthcoming release Down To The Lowest Terms: The Soul Sessions available September 18th, via Stones Throw Records. Created alongside Stones Throw founder Peanut Butter Wolf and Jamma D, “Soulful I Need That In My Life” is the follow-up to its predecessor “Keep Dreamin”. It’s a groovy, bass-driven track with groovy instrumentals reminiscent of Arrington’s career as a 1970s funk crusader.

“Soulful I Need That in My Life” producer Jamma D ran into Peanut Butter Wolf at the label’s Gold Line Bar in Los Angeles during early stages of the album, who invited Jamma to share some beats. After sending over some options, Jamma D was surprised to hear Steve wanted to use one for the album. In his words, “a few months after that I was behind the board in a studio watching Steve in the booth write, record, and adlib the entire jam in about 3 hours. It was the pleasure of a lifetime to bear witness to the funk in its purest undiluted form, the INVADE is upon you!”

Arrington’s vocals accompany a spoken-word second verse with harmonies and melodies. The backing track is a lightweight and trippy instrumental with plucking guitar strings to add more movement as he relays the words “Give me that soulful / I need that in my life.”

Steve Arrington got his start behind the drums in the group Slave in the ‘70s, but he’s perhaps most known as the lead singer of their classic ‘80s funk songs “Watching You” and “Just A Touch Of Love”. Going solo in ‘83 brought on even more success before Steve left the secular music world for almost two decades to devote himself to spiritual work in the ministry in ‘91. He returned to music in 2009 with Pure Thang and his debut on Stones Throw, Higher (2013) was produced in collaboration with Dam-Funk.