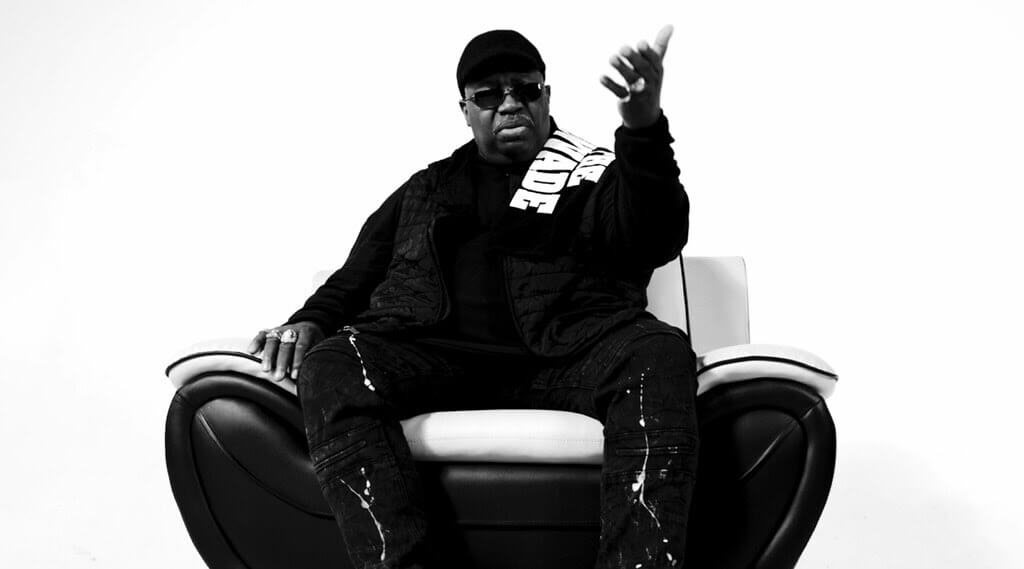 Dayton, Ohio’s Arrington got his start behind the drums in the group Slave in the ‘70s, but he’s perhaps most known as the lead singer of their classic ‘80s funk songs “Watching You” and “Just A Touch Of Love”. Going solo in ‘83 brought on even more success before Steve left the secular music world for almost two decades to devote himself to spiritual work in the ministry in ‘91. He returned to music in 2009 with Pure Thang and his debut on Stones Throw, Higher (2013) was produced in collaboration with Dam-Funk. Steve Arrington shares a video for “Make a Difference,” from his new album Down to the Lowest Terms: The Soul Sessions out now via Stones Throw.

Steve has influenced, with his samples, songs by Jay-Z, A Tribe Called Quest, Pharrell, 2Pac, Snoop Dogg, LL Cool J, Mariah Carey, and N.W.A. to name a few. Throughout the 2010s, Steve featured on tracks by Snoop, Kool Moe Dee, and fellow living legend George Clinton. Earlier this year, Steve appeared on Thundercat’s “Black Qualls”, from the It Is What It Is.

The video honors the progress of racial justice in America, a legacy built by generations of Black revolutionaries and trailblazers. Arrington continues his own legacy by encouraging future generations to make a difference like those who came before them including Papa John Creach, Thelonious Monk, Sun Ra, Hound Dog Taylor, Aretha Franklinand many more.

Created with the help of Stones Throw founder Peanut Butter Wolf, Down to the Lowest Terms: The Soul Sessions is a collection of songs made in collaboration with a new generation of young and talented producers. Other singles from the album include “Keep Dreamin” (Prod. Shibo), “Soulful I Need That in My Life” (Prod. Jamma D) and “The Joys of Love” (Prod. Mndsgn & Devin Morrison).

The Soul Sessions is out now via Stones Throw. The vinyl is also now available for preorder here. 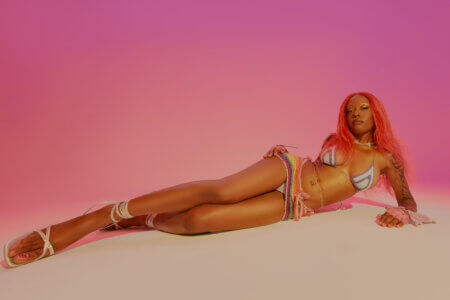