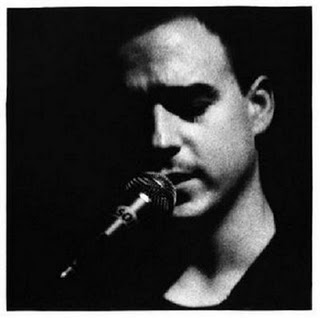 Steve Albini  who worked as producer for Jason Molina (Magnolia Electric Co, Songs Ohia) has posted a tribute to Molina who recently passed away due to organ failure:

“I loved hearing Jason Molina sing. He was a genius at turning a phrase and making it into something more than the words in it. Jason was almost supernaturally prolific, and several times I watched him write an album’s worth of songs in a weekend, recording them on the spot. Much of his recorded output with Magnolia Electric Co is the evidence of him and the band playing his songs for the very first time. It’s amazing, really, that it was any good at all, much less so touching and fully realised. Jason was a unique talent and I will miss him. My heart goes out to all his friends and family, all of you I’ve met have been good people who did well by Jason.” 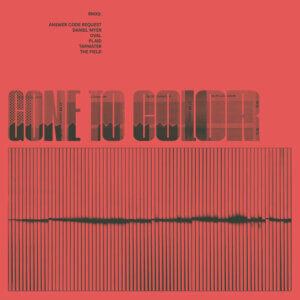 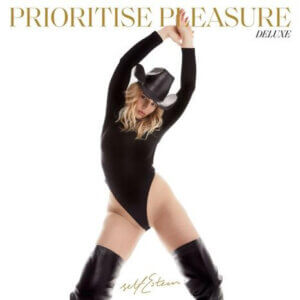 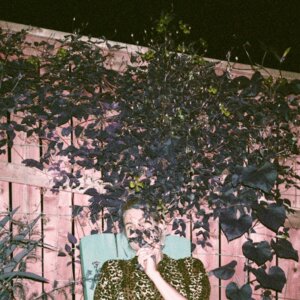