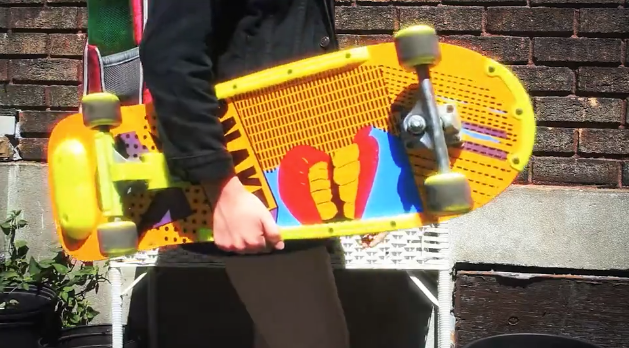 Dirtnap Records recently released a new LP from Steve Adamyk Band called Graceland, and now the band released a new video and is heading out on tour with label-mates, Sonic Avenues…..

After a whack of records and worldwide touring, Graceland was released on July 29th. Colleen Green (Hardly Art) sings on the video above, Mike Krol (Merge) croons on it and members of Sonic Avenues are now staples in the band. This time, the band bunkered down in Montreal with engineer Adrian Popivich (Solids, The Dears) to bring Graceland to life.

Mr. Adamyk has been nothing but prolific since coming aboard the Dirtnap roster, this is already his fifth LP, with a sixth is in the planning stage. “We here at Dirtnap find that his trademark brand of speedy, caffeinated, catchy-but-not-too-wimpy pop perfectly exemplifies that aesthetic that the label strives for,” says Ken Cheppaikode from the label, adding “We’ll keep putting these out as long as he keeps makin’ ’em.” 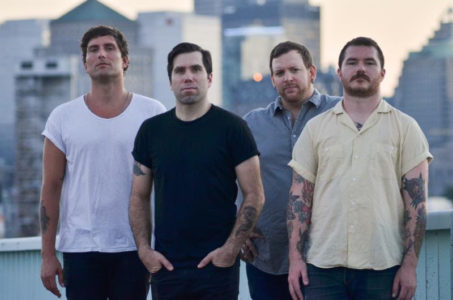 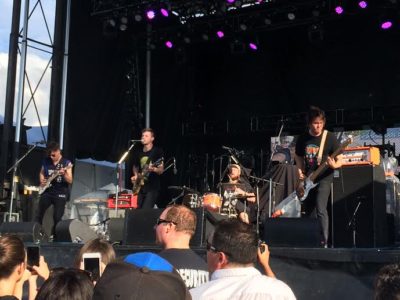