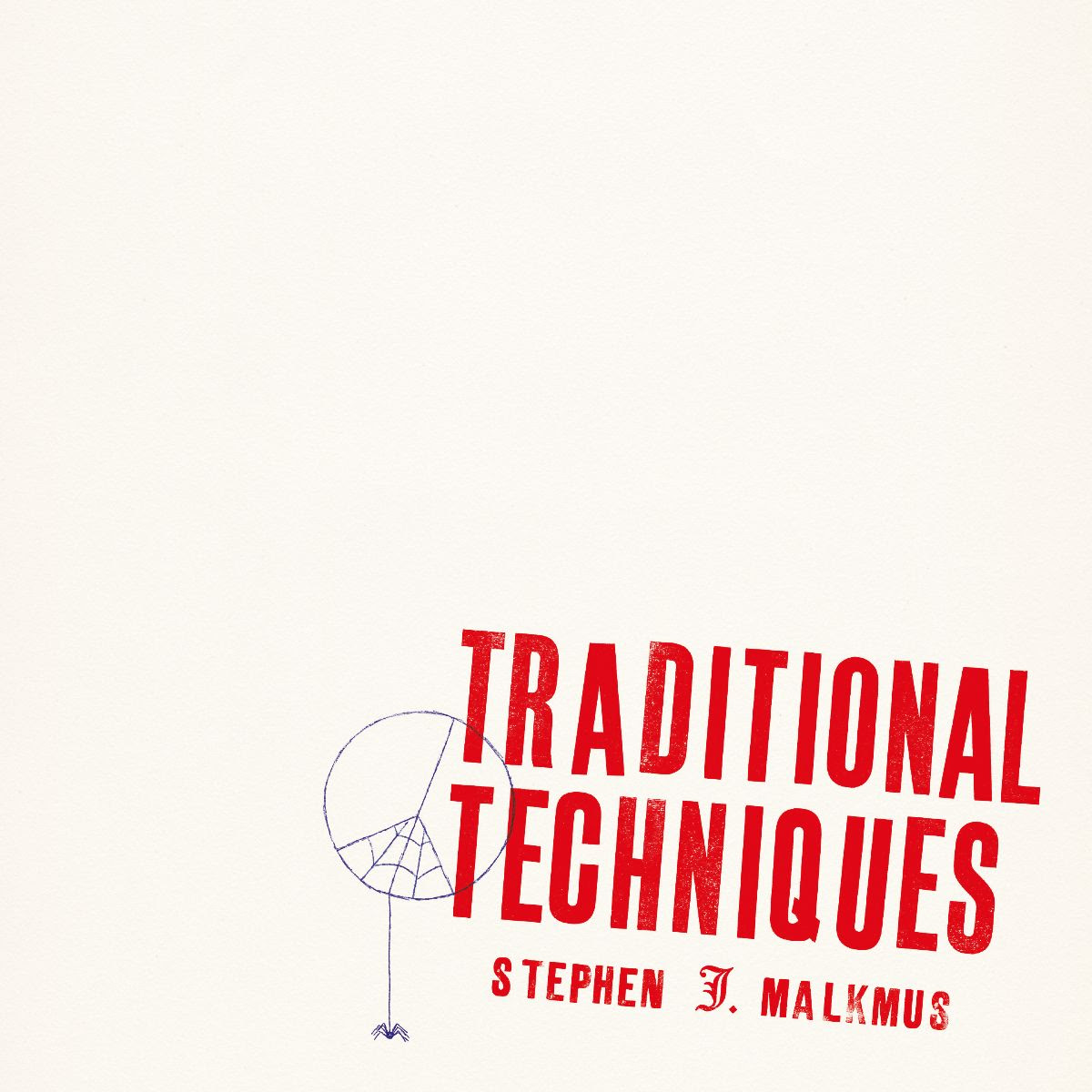 Traditional Techniques was Conceived while recording Sparkle Hard at Portland’s Halfling Studio, Malkmus had observed the variety of acoustic instruments available for use. The idea escalated within a matter of weeks into a full set of songs, and shortly thereafter into a realized and fully committed album. When he returned to Halfling, Malkmus drew from a whole new musical palette–including a variety of Afghani instruments–to support an ache both quizzical and contemporary. The resulting Traditional Techniques is expansive and thrilling. Alongside gorgeous folk music, there are also occasional bursts of flute-laced swagger, straight-up commune rock (“Xian Man”), and mind-bending fuzz.

Centered around the songwriter’s 12-string acoustic guitar, and informed by a half-century of folk-rock reference points, Traditional Techniques is the product of Malkmus and Halfling engineer/arranger-in-residence Chris Funk (The Decemberists). Matt Sweeney (Bonnie “Prince” Billy, Chavez) plays guitar throughout.