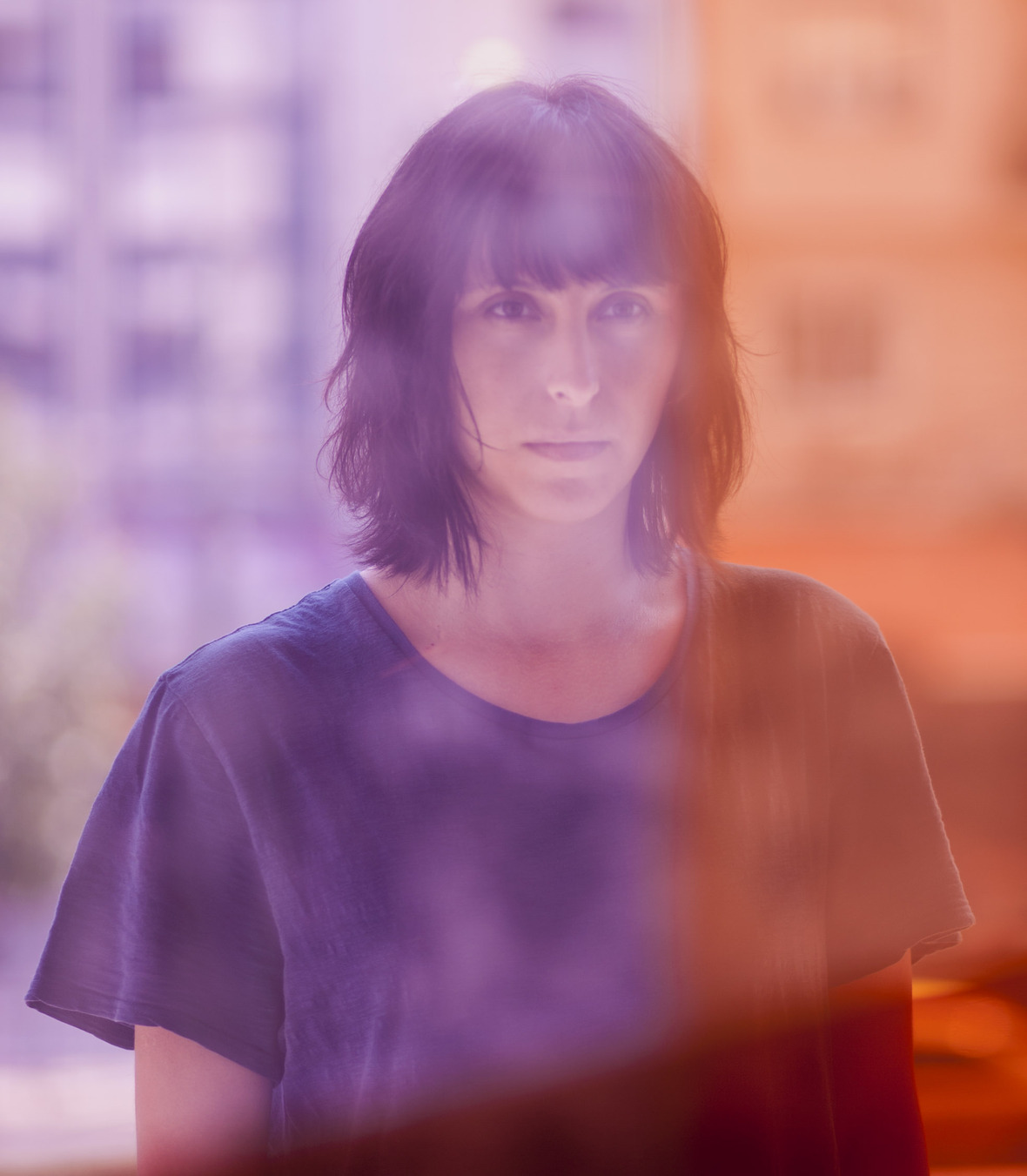 Stella is a female voice in the Greek electro-pop scene. After many collaborations and guest appearances (My Wet Calvin, Sillyboy, Coti K., Expert Medicine, Nteibint, Sad Disco) and two side projects (Fever Kids, Chest) she has released her debut self-titled album.

The world of “Stella” unfolds in 10 tracks where love for the 80’s is present, synths are bolstered by funky guitar and bass, disco beats, and pop textures which embrace the her unique vocals. The album was recorded in 2014. Stella wrote the music and lyrics and played most of the instruments, with co-production by Nteibint. “Picking Words” is the lead track. 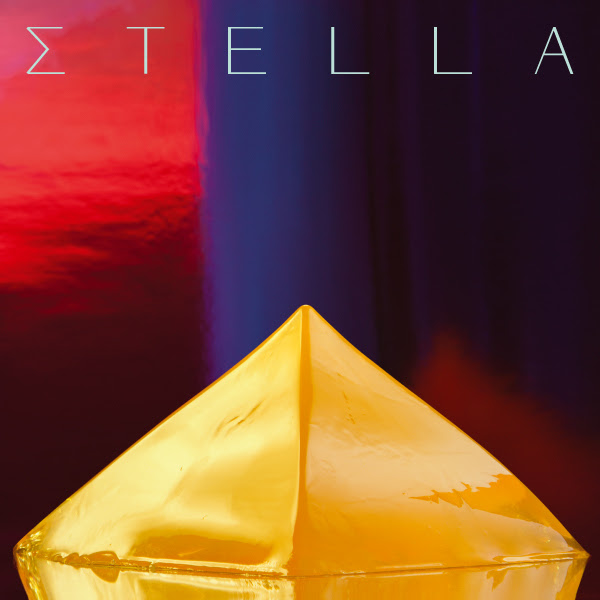