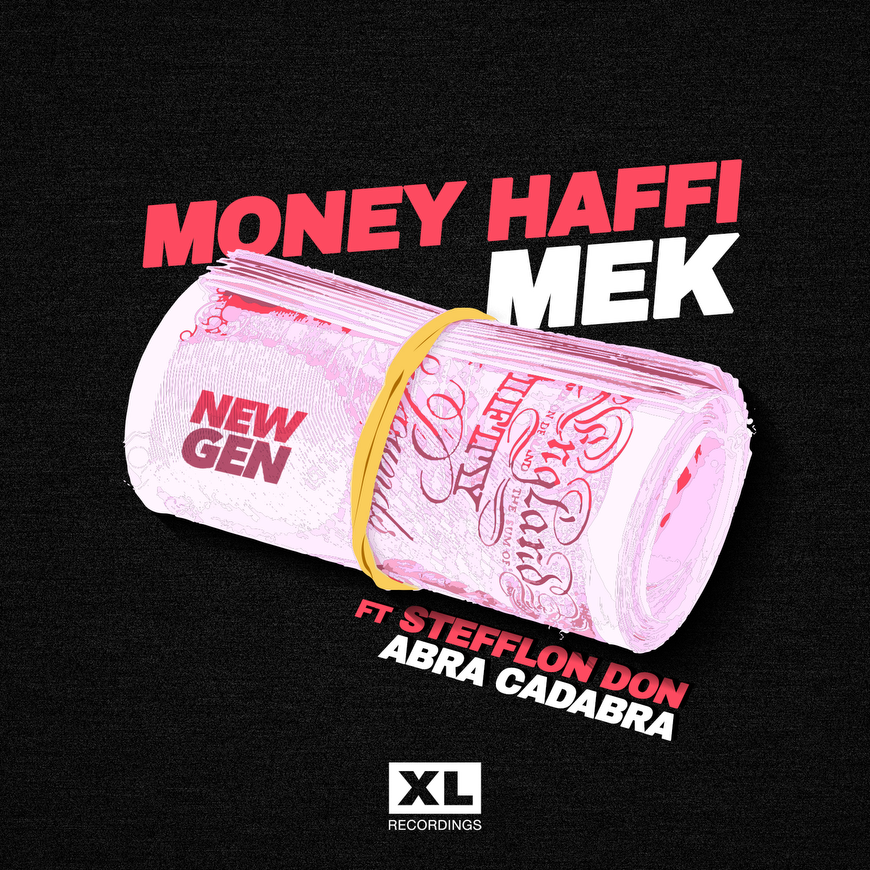 “Watch me fuck it up, blow the budget up, take the Grammy,” roars the Queen of UK rap Stefflon Don as she raps aside Abra Cadabra on their new track “Money Haffi Mek.” The track, which features the two new UK artists right now, is the most recent offering from the NEW GEN LP, a collaborative album showcasing new UK grime, hip-hop, trap and new wave R&B, out January 27th on XL Recordings (with a Feb. 3 physical release in the U.S.) Listen Now To “Money Haffi Mek”.