Sameer Cash releases his new full-length This City on September 11, via Postwar Records. Today, the singer/songwriter has released a video for album track “Stay In Touch.” “The song is about male friendship, and about how we as boys are not given the language to articulate pain or loss,” says Cash. “Like when our friend lost his dad. Or when our form of a high school reunion was a funeral for one of our own. For those of us mourning the loss of innocence and the realization that the world was not made of us, for sensitive people who want the best for those around us. When we feel like we are not enough. When it gets too much, and when the money dries up, stay in touch with your mother, stay in touch with your high school band, stay in touch with me”.

This City was Written between bar shifts and soundchecks and recorded in a garage behind a Chinese restaurant in downtown Toronto, produced by Matthew Bailey, engineered by Chris Stringer (Timber Timbre), mixed by D James Goodwin (Kevin Morby, Craig Finn) and mastered by Philip Bova Shaw (Feist, Andy Shauf).

These threads of identity are embedded in the delicate and powerful 9 songs that make up the debut album from Sameer Cash. This City is an album about family and place, about friendships and how they get frayed. ‘When it gets too much, stay in touch with your mother and your high school band,’ he sings near the end of the album. 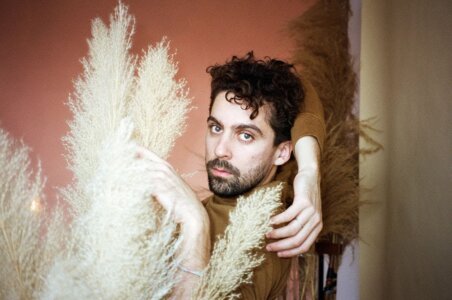 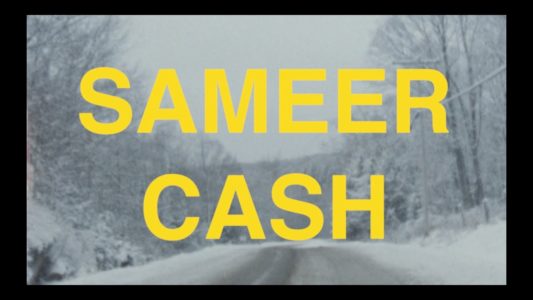