“No Star” by Greys 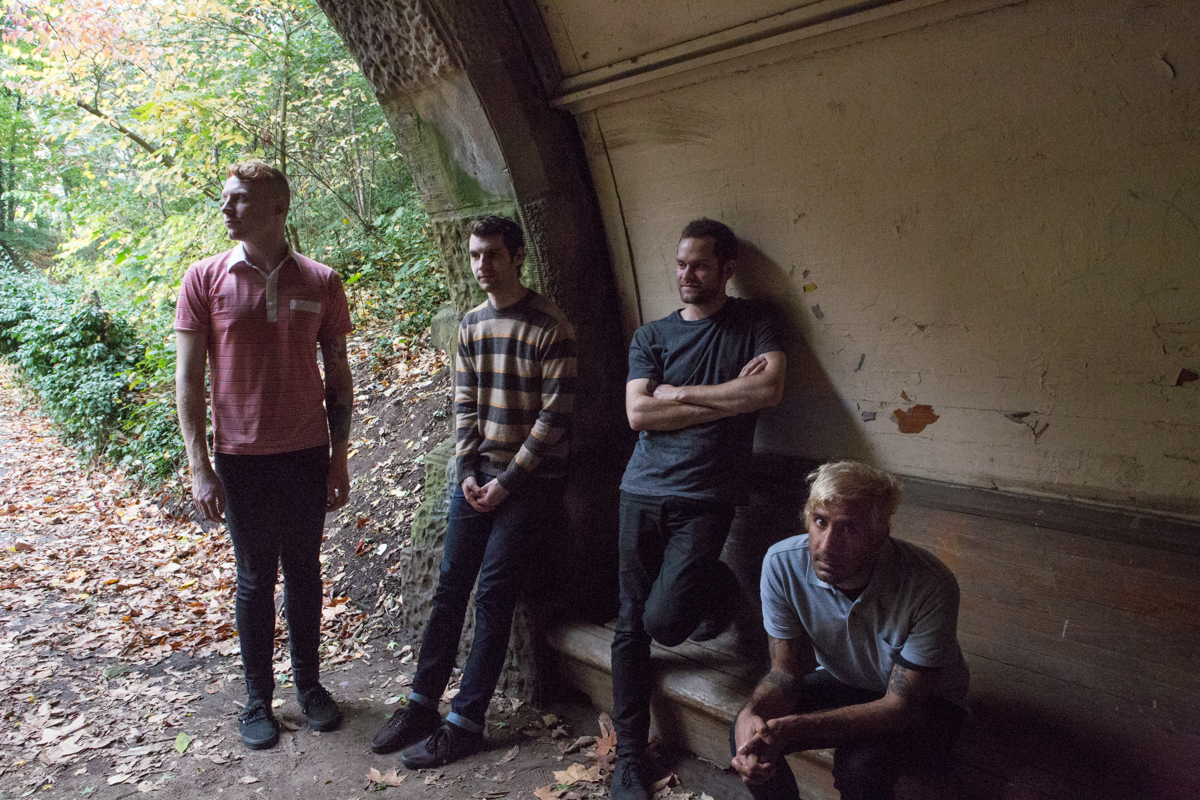 Greys have premiered “No Star,” the first single from their forthcoming full length, Outer Heaven. Written in the wake of the terrorist attacks in Paris, the song addresses the politicized reaction to the attacks while reflecting on vocalist/guitarist Shehzaad Jiwani’s complex relationship with his own voice as a person of colour.

“On one side, you had people burning down mosques and acting violently towards anyone who looked remotely Muslim. On the other, you had people speaking on behalf of the victims and effectively telling them how they should feel about such atrocities,” says Jiwani. “It’s a song about not knowing where you fit in as a person of colour who was raised in a predominantly white community, not identifying completely with either side. It’s about not having a voice, but moreover not knowing where or when or how to speak regardless. It’s about wanting someone to understand and relate to you, but most importantly, letting you speak for yourself.”

Following their 2015 Repulsion EP, Outer Heaven furthers the band’s evolution from the punk and post-hardcore roots showcased on their debut LP If Anything. Produced by longtime collaborator Mike Rocha at the hallowed Hotel 2 Tango studio in Montreal (Arcade Fire, Godspeed You! Black Emperor), the record sees the band expand into more spacious environments, letting them build upon their noise rock foundation by incorporating new textures and dynamics to temper their trademark onslaught of discordance. Whether that means employing tape drones, drum machines and synthesizers on “Sorcerer,” or breaking into a three-part harmony adorned with sleigh bells in the middle of the all out hardcore of “In For A Penny,” the record gives the band license to explore their more atmospheric tendencies and bring melody to the forefront without tempering their intensity.

Outer Heaven will be available April 22nd on Buzz Records & Carpark.
It is available for pre-order here.