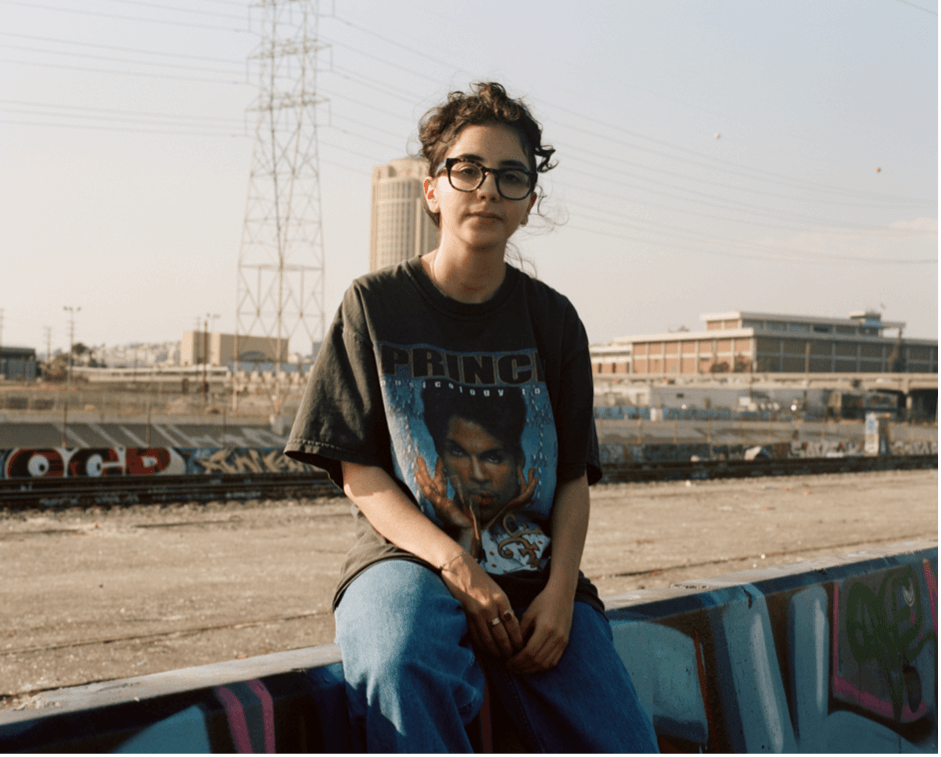 Multi-artist St. Panther, has released a two-track bundle with songs “Greatness” and “Places”
Share on TwitterShare on PinterestShare on PocketShare on RedditShare on FacebookShare on Email

Multi-artist St. Panther, has released a two-track bundle with songs “Greatness” and “Places” via Ricky Reed’s Nice Life Recording Company. Of “Greatness,” St. Panther shared, “This is a song about leveling up. In so many words it’s a song about arriving to a place in your life where you couldn’t imagine yourself asking for more, and celebrating being in the now.” She then added, “I think ‘Places’ is the most reflective song I’ve written about my life. It’s not a song directly talking about what those places were, what kind of experiences were had, but the soul of where I’ve been quickly became the soul of the song.” The two-track package features St. Panther’s hybrid of soul swagger, jazz, and hip-hop energy. “Places” channels her lo-fi alternative R&B sensibilities.

Directed by Lili Peper, the “Greatness” music video perfectly matches the song’s effortlessly cool energy and feel-good vibe. Viewers see St. Panther bopping around LA, grooving with friends, and thriving in her element. The video ends on a heartwarming clip of a baby St. Panther playing the piano and the dawn of St. Panther’s innate musicality, while giving fans a little taste of what might be in store for the upcoming “Places” video.

Following high school, she made a name for herself as a sought-after local producer, jumping from recording friends at 50 bucks a pop to helming Makeout Reef’s full-length LP, Existential. Gigging constantly, she fronted Quiet Girl and also began concurrently performing under the moniker of St. Panther. The moniker came from a childhood nickname. “My dad used to call me ‘Little Panther’ in middle school,” she recalls. “I was bullied a lot, so he was like, ‘Instead of being a little cat, you have to be strong like a little panther.’ The name stayed with me. It ties everything together.”

2015 saw her formally introduce St. Panther on the independent P(1) EP as she played quite literally everywhere—from bars to art galleries—in support of it. Meanwhile, the single “Playa” gained impressive traction. Following its premiere on Nylon, Pharrell and Scott Vener spun “Playa” on Pharrell’s Apple Music Beats 1 Radio Show OTHERtone. Additionally, she worked with Adidas Sound Labs and hosted a private listening session of her music with Pusha T at ComplexCon on the eve of tour. In partnership together, Nice Life/How So signed her. She immediately set about crafting her debut EP with co-producer and How So founder Nate Mercereau [Lizzo, Rhye, Leon Bridges, JAY-Z]. 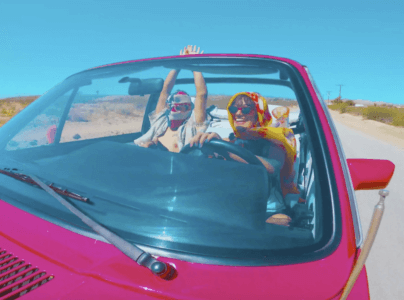