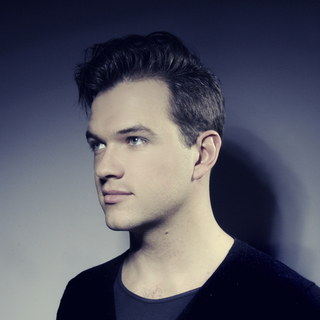 St. Lucia has unveiled the Passion Pit remix of their new song Elevate. The song is featured on the band’s \ full-length debut, When The Night, available October 8 via Neon Gold/Columbia Records. Listen to Elevate (Passion Pit Remix) above.

The band has also revealed When The Night’s album art and tracklist. The cover was designed by Leif Podhajsky, best known for his work with Tame Impala as well as acts ranging from Foals to Lykke Li. The album’s tracklist (below) including All Eyes On You, September, and Closer Than This, as well as brand new songs that have made their way into the band’s recent live sets, including The Way You Remember Me and Wait For Love.

To celebrate the release of When The Night, St. Lucia has announced two unique, intimate shows next month on the west coast. The band will perform their entire new album from front-to-back on September 10 at Los Angeles’ The Echo and September 12 at San Francisco’s Rickshaw Shop. Tickets for both shows are on sale this Thursday, August 22 at 12pm PT.

When The Night Tracklisting:

2. The Way You Remember Me