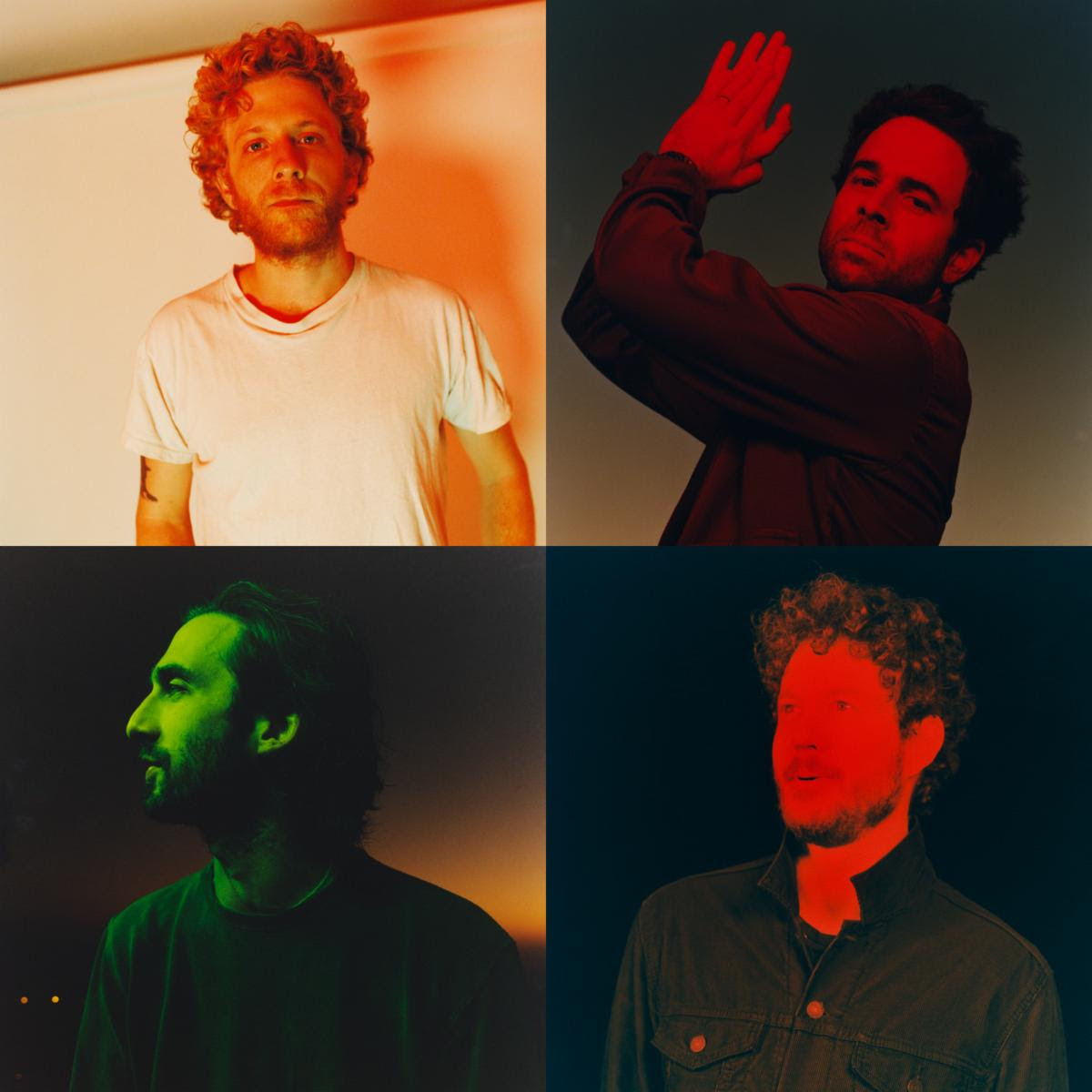 “St. Augustine at Night” by Dawes
Share on TwitterShare on PinterestShare on PocketShare on RedditShare on FacebookShare on Email

Dawes, recently released their new single have “St. Augustine at Night.” “‘The song is about one’s relationship to their hometown,” says Dawes’ frontman Taylor Goldsmith, “but also is a song about the varying degrees in which we all watch our lives pass us by.” “St. Augustine at Night” is the latest single from the Los Angeles-based band’s forthcoming release Good Luck With Whatever. The full-length is Dawes’ debut release for Rounder Records (Sondre Lerche, JD McPherson).

“In the past, I’ve definitely been more precious about the way I wanted the songs to sound, but that’s never as fun,” Goldsmith says. “The music we make is everyone’s mode of expression, and the other guys all have chops that I don’t have and never will. The fact that we’re able to lean on each other and celebrate each other as individuals just makes us so much more excited about getting to play together in this band.”

Still Feel Like A Kid
Good Luck With Whatever
Between The Zero and The One
None Of My Business
St. Augustine At Night
Who Do You Think You’re Talking To?
Didn’t Fix Me
Free As We Want To Be
Me Especially 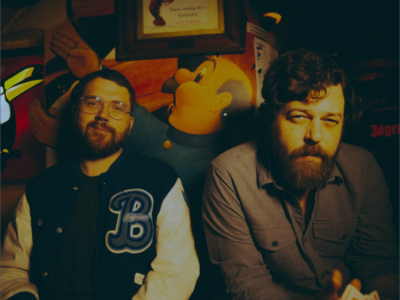