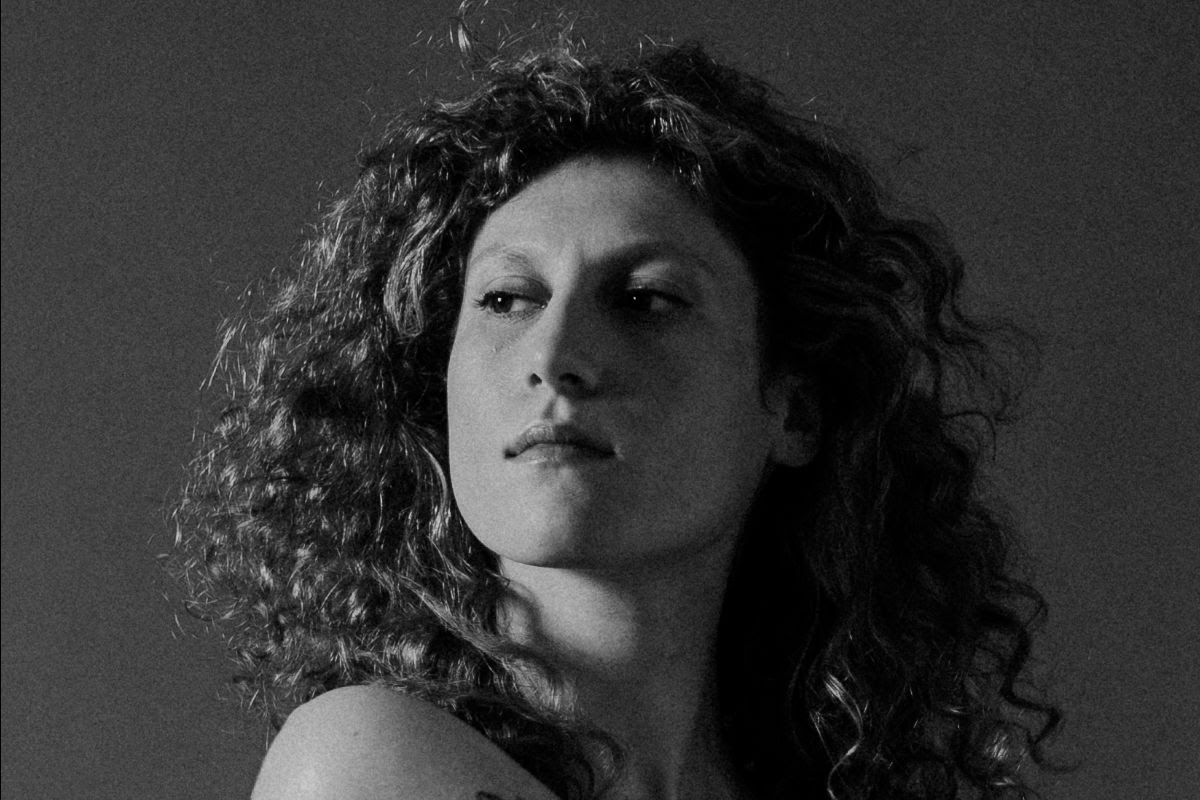 Squirrel Flower AKA: Ella O’Connor Williams, will release I Was Born Swimming, her debut album on January 31st via Polyvinyl. Today, she has shared the album track, “Streetlight Blues.” The track Follows previously released songs/videos “Red Shoulder” and “Headlights,” “Streetlight Blues” is brooding, and features heavy guitar riffs. Later this spring, Squirrel Flower will tour across North American in support of I Was Born Swimming.

“I wrote this song because I was overcome by the image of insects flying towards streetlights and bug lamps in the late summer, attracted to the light but also flying to their death,” says Williams. “This song is angsty. It’s partly about blowing off your friends to dance alone in waves of emotion, partly about the end of something- life, seasons, a relationship, a streetlamp.”

The band on I Was Born Swimming plays with delicate intention, keeping the arrangements natural and light while Williams’ lead guitar is often fiercely untethered. The album was tracked live, with few overdubs, at The Rare Book Room Studio in New York City with producer Gabe Wax (Adrienne Lenker, Palehound, Cass McCombs).