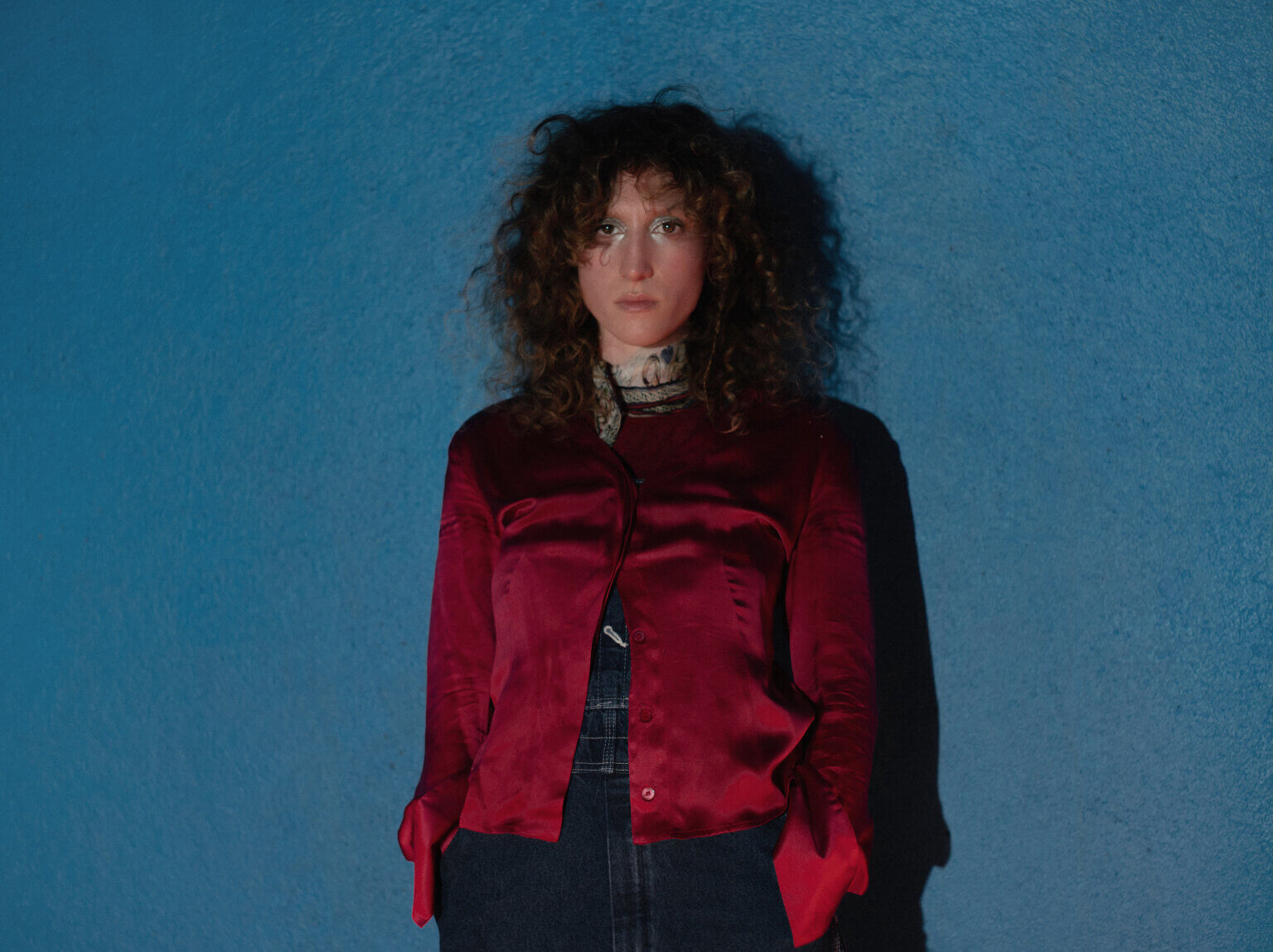 Squirrel Flower AKA: Ella Williams, has releases a new single, “I’ll Go Running.” The tracks is off her her forthcoming album, Planet (i), available June 25th via Polyvinyl. Along with the news, Squirrel Flower will support Soccer Mommy on a fall North American tour later this year (tickets are on sale this Friday at 12pm EST).

Williams elaborates on the track: “’I’ll Go Running’ is about the darker side of being an artist – the pressure to make things brand new, shocking, to give everything away and open yourself completely without always getting intentional listening and consumption in return. To be vulnerable to a knife. To be fresh, new, to give it all away. But it’s powerful to offer yourself and your art without fear, which is what I try to do with this album. That’s why this is the opening track.”

The songs on Planet (i) are Squirrel Flower’s instruments for connection: with the people in her life, her collaborators, audiences, and ancestors. It was recorded in Ali Chant’s Bristol studio The Playpen, and while Williams and Chant played most of the instruments on the record, Bristol drummer Matt Brown and Portishead’s Adrian Utley also joined their sessions. The album features backup vocals from Williams’ friends and family; Tenci’s Jess Shoman, Tomberlin, Katy J. Pearson, Jemima Coulter, Brooke Bentham, and her brothers Nate and Jameson Williams, as well as her father Jesse.

Planet (i) is a world entirely of Williams’ making. The title came first to her as a joke: it’s her made-up name for the new planet people will inevitably settle and destroy after leaving Earth, as well as the universe imagined within her music. The record is a love letter to disaster in every form imaginable – these songs fully embrace a planet in ruin.