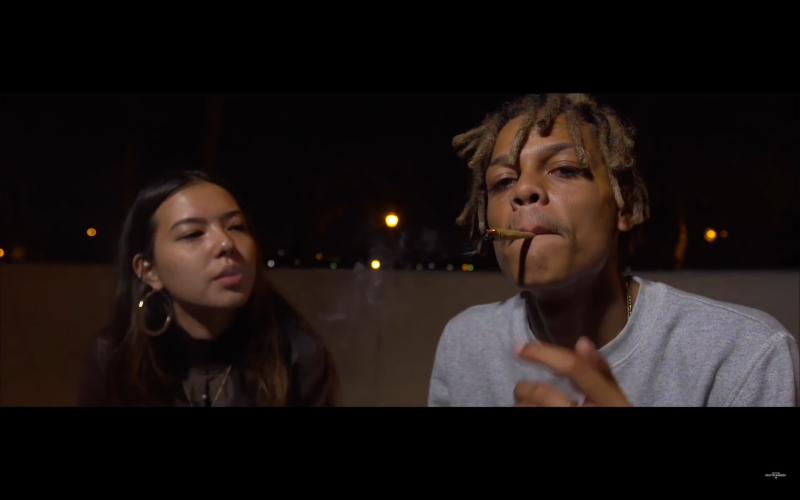 After gaining attention both online and in the streets with his catchy songs “Everywhere I Go” and “Trap By My Lonely,” Staten Island rapper Squidnice returns today to share the official video for “Everywhere I Go” via WorldStarHipHop. Squidnice has built a fervent following in his often overlooked native borough, and is gaining undeniable momentum as the rest of the city begins to notice the young rapper.

“Everywhere I Go” features an insanely infectious hook, and is accompanied by a visual shot by Director Gambino. At the top of April Squidnice’s “Trap By My Lonely” was featured on the third episode of Frank Ocean’s Blonded radio show, adding to the momentum that the young MC is looking to capitalize on this summer.

Watch “Everywhere I Go” above, and stay tuned for more details about Squid’s upcoming Trap By My Lonely EP coming soon.