Squidbillies gets covered by Ty Segall 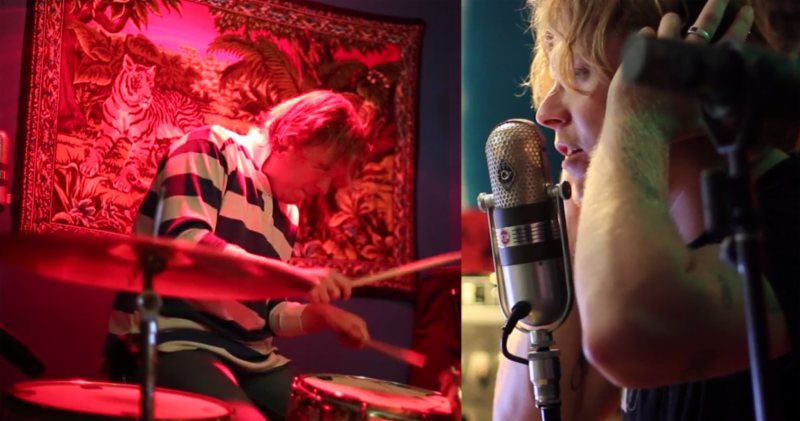 Squidbillies is back today with a new cover of their theme song from Ty Segall. The cover follows renditions from Against Me!, Steve Earle and Bob Mould who each debuted their own version of the song for the first three episodes of season 11. Over the seasons, Squidbillies has featured artists such as T-Pain, Band of Horses, Alabama Shakes, Lynyrd Skynyrd, Todd Rundgren, Dwight Yoakam, Father John Misty, and Kurt Vile and still to come this season are covers from Weird Al, John Prine and more.

Ty Segall’s cover will be featured in the new Squidbillies episode this coming Sunday, November 5th at midnight. A new version of the show’s theme song will be revealed every week throughout the upcoming season. Find more on Squidbillies and Adult Swim below and watch the next episode at Adult Swim this Sunday.

In an America divided by bigotry and hate, there is only one thing everyone can agree on: Squidbillies returns this Fall for a record breaking 11th season. Watch the Cuylers solve America’s two most pressing issues – the War on Christmas and Gender-Neutral Restrooms. Plus, nine other instant classics. They definitely don’t eat a dog this season, so you can lay off the angry tweets. Also, that was a fictional, animated cartoon dog that never really existed, so it says more about you that you were upset about it.

This season of Squidbillies features all new covers of the theme song from Steve Earle, Ty Segall, Against Me!, Bob Mould, Camper Van Beethoven, John Prine, and “Weird Al” Yankovic. Squidbillies is written and produced by Dave Willis and Jim Fortier.