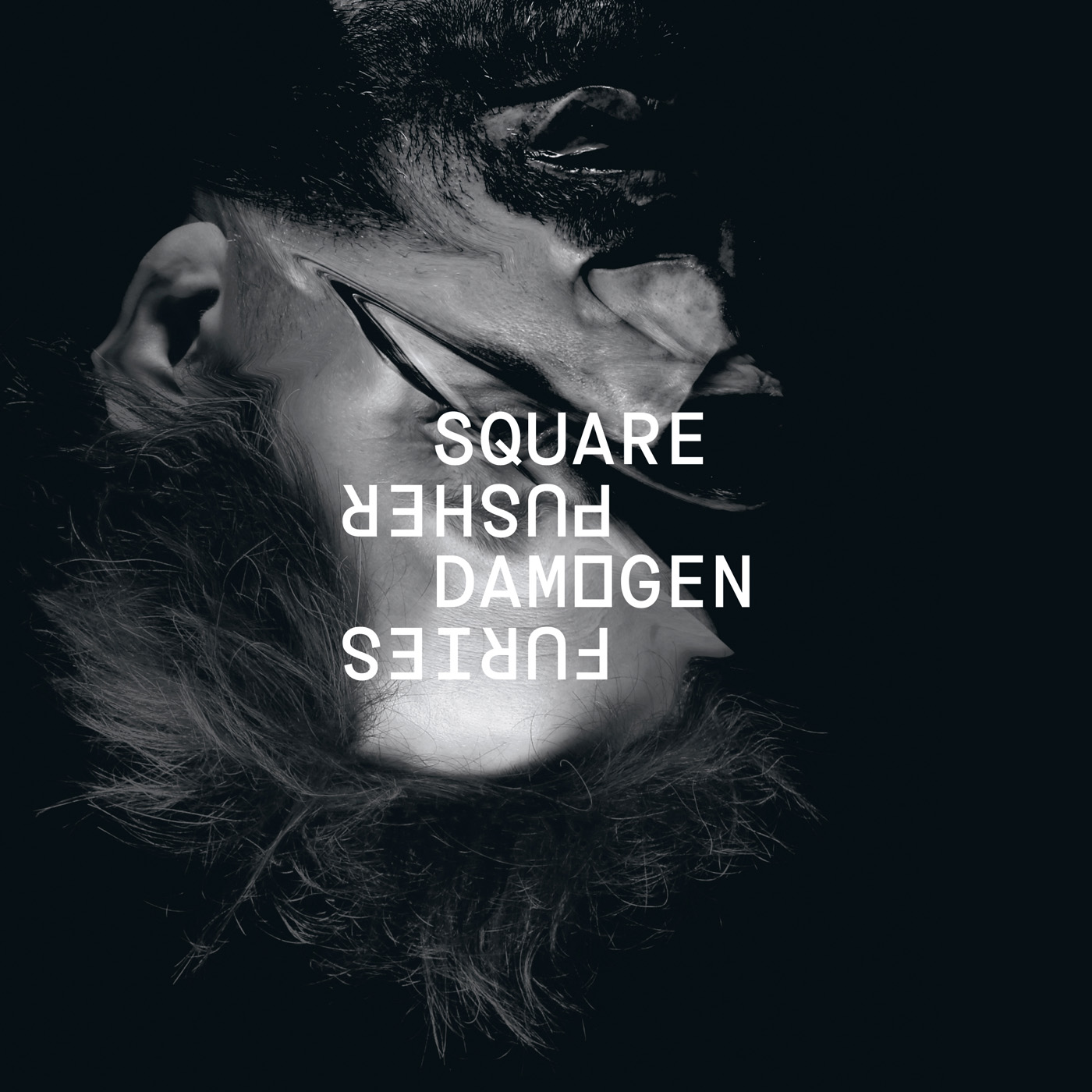 For the fully immersive complete virtual reality experience: Samsung Gear VR smartphone users should download via the Oculus store; and Google Cardboard owners can download via iTunes or Google Play.

For the YouTube 360º experience: cut and paste this link (https://youtu.be/6Olt-ZtV_CE) into Chrome (use mouse or keyboard keys W/A/S/D to change perspective) or view via the YouTube app for Android (move device around to view different angles).

Go to squarepusher.net to view the 360º video, and use either the mouse of keyboard to navigate your way around the specially created world. Immerse yourself, but don’t get lost.

Series of Worldwide VR Installations: The VR video will be screened with headsets at a number of special events worldwide.
Tokyo Garden Hall: May 15
Sydney Opera House: May 22- 31
New York’s RBMA Studios on May 21 for the official closing party of Internet Week.

Launching today the promo is a very different twist on what would be expected from both Squarepusher and the nascent VR industry. The approach both celebrates and shreds technology that is set to become part of our lives in a much bigger way in years to come.

Described as an absurdist take on sci-fi tropes like a “reverse Inception”, Marshmallow Laser Feast’s creative director, Robin McNicholas, explains more: “We mimicked the track’s theme of twisting a genre to become the antidote of everything it stands for by using VR to frivolously highlight the possible perils of VR addiction. It was just an honest response to how the track appears to start as a super club anthem before subverting everything in the way Squarepusher does so well.”

The content was animated and coded by Blue Zoo, who worked alongside illustrator Rob Pybus to create a hallucinatory, supersaturated virtual world constructed out of Pybus’s unique drawings. In a just a few short weeks, Blue Zoo’s animators mixed 2D illustrations with a 3D world full of lucid environments and ‘Pybusian’ characters. This world was then coded into a mobile VR app that allows viewers to be thoroughly immersed into its strange alternate reality.

Blue Zoo’s Co-Founder, Tom Box, commented: “Recent leaps in VR technology mean for the first time we can now develop experiences which are instantly accessible by a mass audience. Developing a fully immersive world that mixes-up Squarepusher’s music, MLF’s creativity and Rob’s crazy illustrations was the perfect project to use these exciting emerging platforms.”

The complete Stor Eiglass VR experience can be viewed on Samsung’s Gear VR or Google’s DIY VR headset, Cardboard. The promo has also been timed to make the most of YouTube’s brand new 360-degree video platform, so people can move around the ‘video’ via their browser.