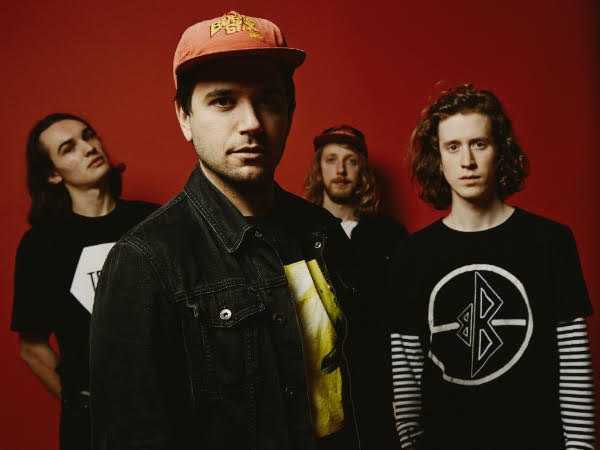 Once again recorded and produced by the band’s talisman Tarek Musa at the helm, “Rectifier” was Recorded at Chapel studios and flips dark lyrical content with an uplifting and high tempo; being at once chaotic, yet bold, defined and driving to the end. A raw energy that tears its way through garage sensibilities leaving everything in it’s wake.

With Musa describing the track as a tale of re-emergence “It’s been thrown around yet still holding a direction which means you end where you were meant to. My mind sees the aftermath of a storm, maybe the end of an era, growing up, being a teenager and coming of age. Becoming someone else. Someone new.”

the past year saw Spring King tour with Courtney Barnett, Slaves and FIDLAR, ’Rectifier’ is the next instalment towards the band’s debut album and coincides with their February headline tour. 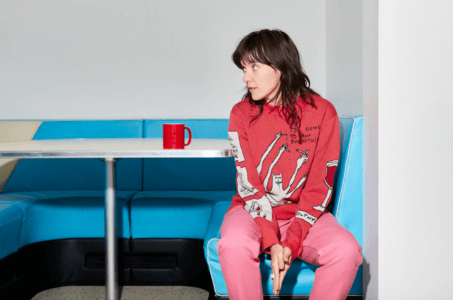