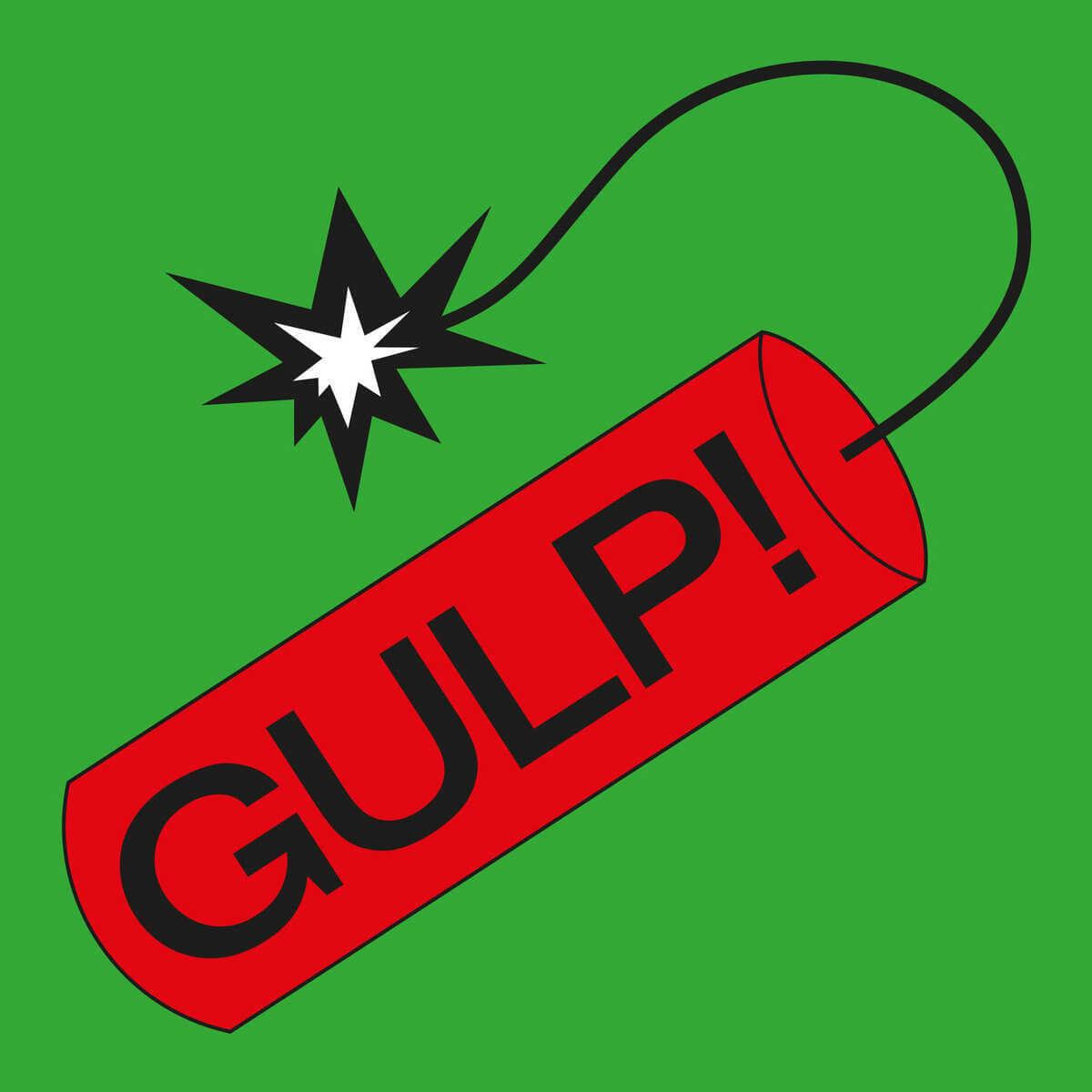 Britain has always had a healthy history when it comes to indie rock and there’s a case to be made that the country even came up with the classification. Over the past few years or so, it seems like the wide-ranging realm has gotten a creative jolt. Bands are rising up from various cities and putting out some of their best music while in turn putting the spotlight back on the musical sphere

London’s Sports Team is one of many acts who are part of this burgeoning revival and their new album Gulp! signals their arrival in emphatic fashion. The LP that came out on September 23 via both Island & Bright Antenna Records fuses catchy lyrics, energetic rhythms and unbridled vigor together to create infectious tunes.

The immediate characteristic that sticks out to me while listening is Alex Rice’s singing. He has this unique way of crooning that walks the line between Motown soul and the elegance of ‘50s era orchestral pop. His range contributes to the vibrancy of the songs along with the guitars from both Rob Knaggs and Henry Young. Oli Dewdney on bass and Al Greenwood on drums forge the foundation for the arrangements while Ben Mack on keys and percussion provides the finishing touches. Together these musicians make rambunctious and raucous anthems that resonate upbeat and freeing vibes.

“The Game” kicks off the album with blistering guitars, catchy lyrics and joyous harmonies. If this doesn’t get people dancing, I don’t know what will. With more of a somber tone is “Cool It Kid” while exemplifying the way Rice’s vocals can carry a song as the rest of the band joins in at various instances. Another track that’ll get the body moving is “Fingers (Taken Off)”, especially when the guitars come in after the drum and bass lead the introduction. Other highlights of Gulp! that deserve some attention include “The Drop”, “Unstuck” and “Kool Aid”.

This album consists of music that can make the listener feel alive. Whoever plugs in and presses play will get the need to cut a rug or at least bob their head a bit and tap one of their feet. Isn’t that when music is at its best, when it makes you feel something in a positive way? Sports Team definitely does that and their music deserves to be acclaimed and lauded. That’s why their new release is wicked good and people should give it a listen. 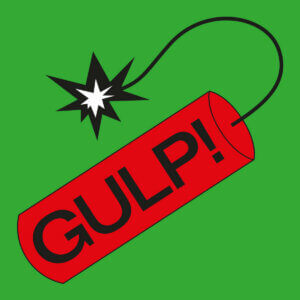 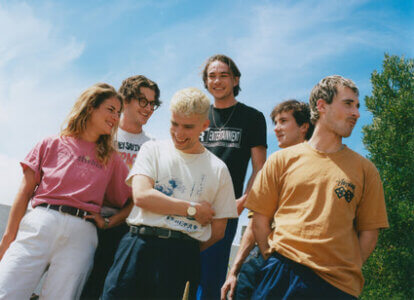 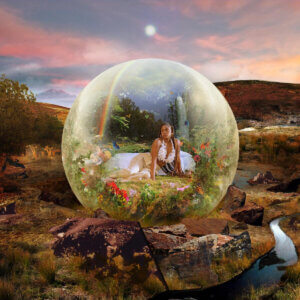