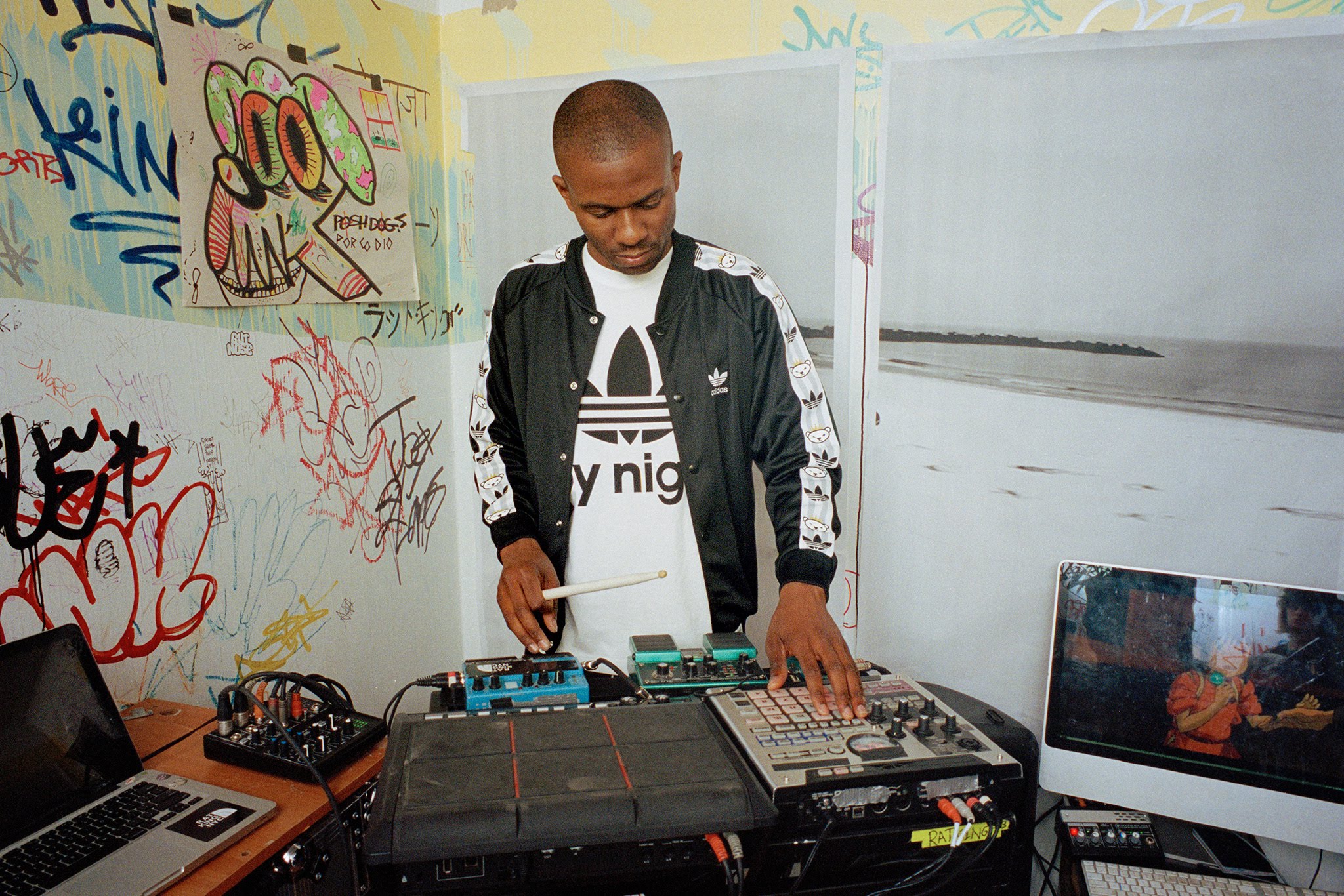 After announcing 55 5’s, his debut album slated for release on September 18th via R&S Records, Sporting Life is back today to share its first single “Badd.” Speaking about the track in relation to the album’s other material, Sporing Life said, “In some ways ‘Badd’ feels like the most experimental track on the album. It feels like The Matrix to me — the sample that sounds like a voice is actually a drum, just manipulated. All of the duplicated sounds on the track are cousins of the original sound that take on their own presence and life.”

55 5’s will be released both digitally and on cassette; R&S’ first cassette release in over 18 years. Check out “Badd,” along with the 55 5’s tracklist, below. 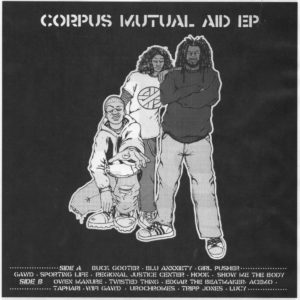 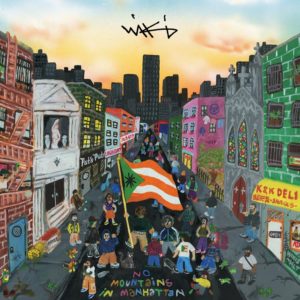