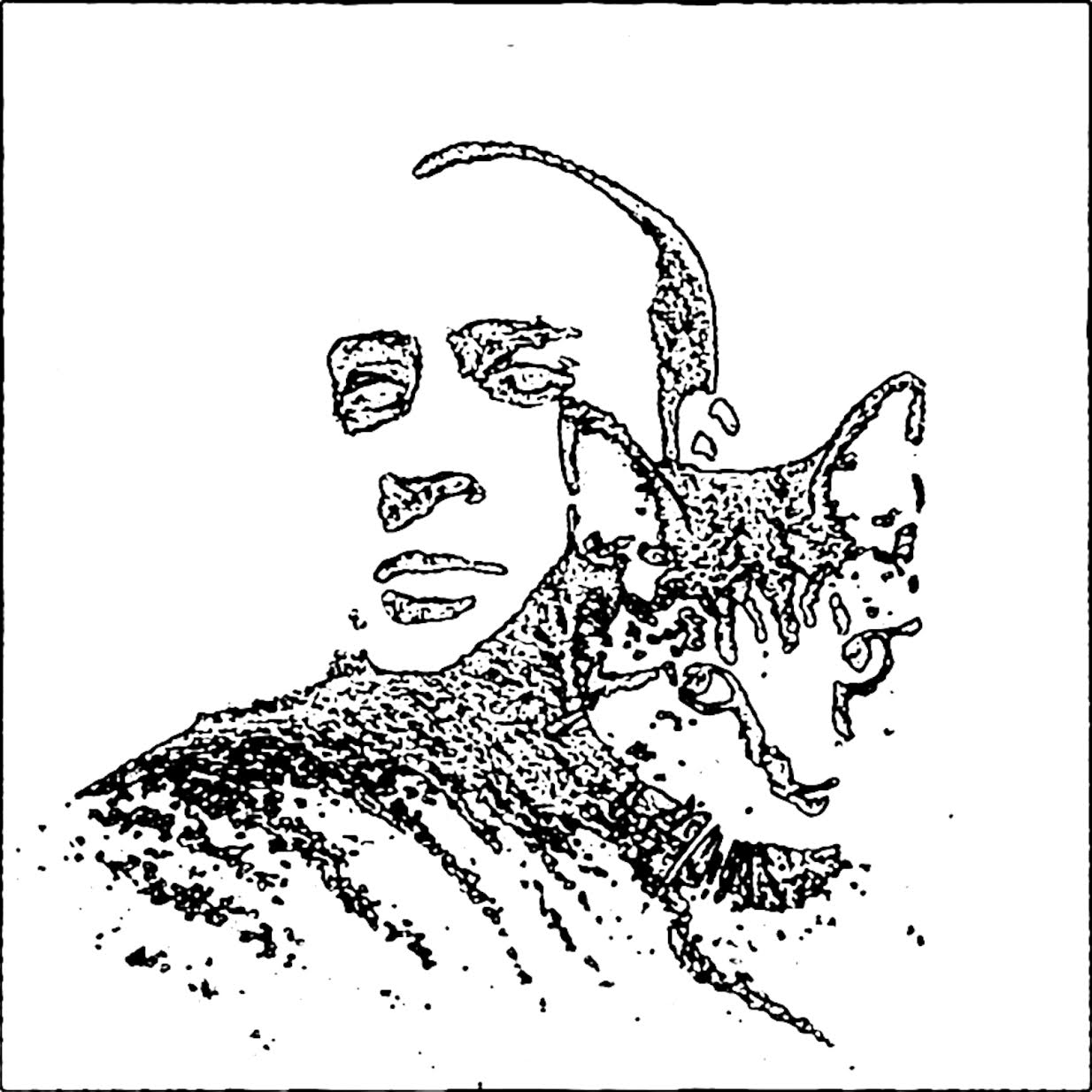 spoony bard is the result of a cultural collision as well as an honest and self-deprecating exploration of life. His music is deeply influenced by the L.A. beat scene, electronic, jazz and avant-garde. He heads in various musical directions, with sonic textures and introspective lyrics, and combining hints of Flying Lotus, Dalek, DJ Premier, Herbie Hancock, Aphex Twin and more. Today, he is premiering his new single “Vibe/Void,” of his forthcoming release Dweeb.

David Nord aka Spoony Bard on the track:

“Everyone who’s worked a 9-to-5 in NYC knows the feeling of a packed subway car during the morning commute, when the collective dread and misery lingering in the air is almost tangible. I wrote the lyrics to “vibe/void” over the course of several of these morning commutes to a job I hated. The longer I worked this job, the more alienated and disillusioned I became. The lyrics of this track question how I ended up here, and how I can get out of this place. I conclude that I have to recapture the unrestrained spirit of a younger version of myself, before the complacency and compromise of being an “adult” set in. The flaw in this plan is that my younger self got his ass into a LOT of trouble, but the hope is that I’ll be able to steer clear of this trouble now that I’m older and wiser.”

spoony bard AKA: David Nord. Originally a jazz composer/guitarist, Nord’s equal interest in hip-hop and electronic sounds brought about an evolution in his work, leading him to merge these styles and explore the possibilities of an alternate musical vocabulary.

“Just playing jazz wasn’t cutting it anymore,” Nord says. “I started hearing the L.A. beat scene type stuff that was coming out and got inspired to really dive deeper into synthesizers, sampling, music software, etc., while also continuing to hone the harmonic and melodic approach that I had developed as a jazz musician.”

Dweeb is the 8-song full length debut of spoony bard. The album is filled with delightful instrumental passages like the glitchy organs, tiny piano plinking and diced rhythms of the title track, as well as contemplative sung/rapped passages like, “I’m living with so many misgivings, they weigh me down but I don’t care / She once told me that I scare them away, I said well they scare me, but at least I’m not afraid of myself like I used to be.” Elsewhere, mellow trip-hop leaning tones and beats turn on a dime into cathartic raps. Throughout, Dweeb is a thoroughly unique and revealing album from an artist unhindered by genres and rules.

Dweeb will be available for download on May 12th via Bandcamp, iTunes, Spotify, Apple Music, etc.