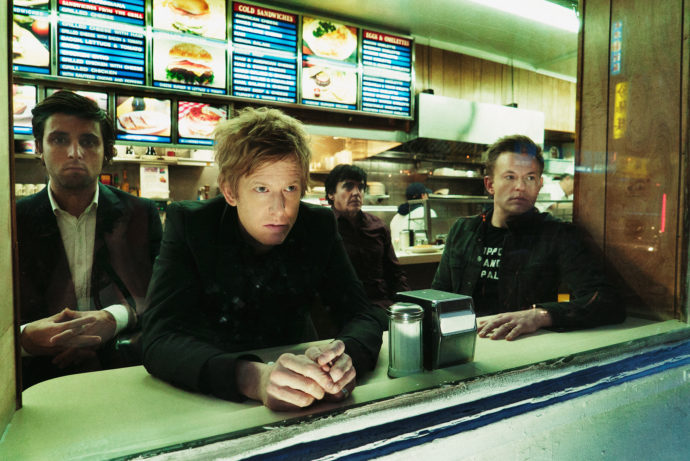 Max Asper, recently caught up with lead singer and guitarist Britt Daniel from Spoon, at SXSW 2017. The band were doing a three-night residency at The Main, formerly and famously known as Eno’s. Their performances was in the lead up to their latest release and ninth album, Hot Thoughts, out now via Matador Records.  At the end of the interview, Britt was kind enough to share his five favourite albums with us. Read the whole interview here.