Spoon drop new single “Can I Sit Next To You” 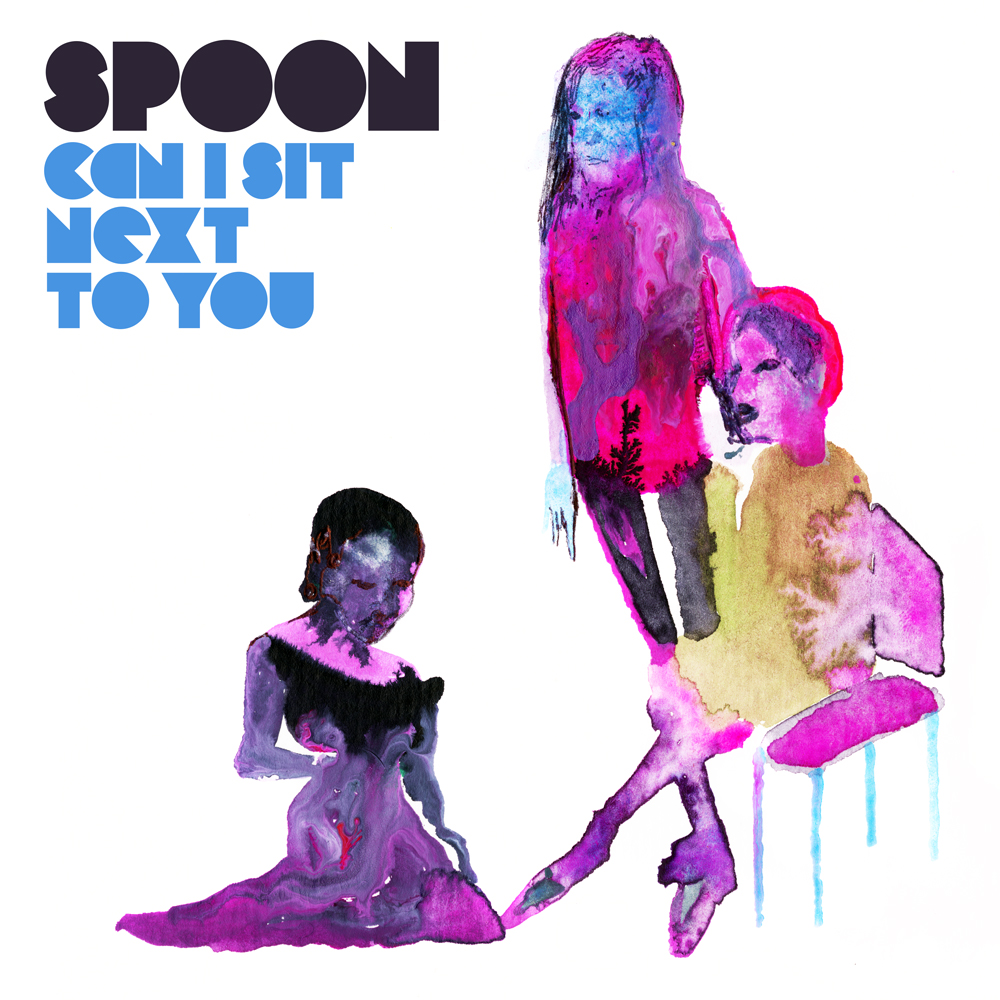 For the last few months, Spoon’s new single, has received a campaign of subliminal placements. “Can I Sit Next To You” has seen the unreleased, unidentifiable track being played at various retailers, clubs and venues, as American Airlines boarding music, even by the house bands of the Late Show with Stephen Colbert and Jimmy Kimmel Live.

To accompany the new single, Spoon has unveiled a new video, directed by Winnipeg native Marcel Dzama, the acclaimed contemporary artist whose previous musical collaborators have included the likes of Beck and Bob Dylan, not to mention last year’s costume and stage design for the New York City Ballet’s The Most Incredible Thing.

Spoon’s forthcoming Hot Thoughts is already being touted as one of the albums of the year. Produced by Spoon and Dave Fridmann, they have created the bravest, most sonically inventive work of their illustrious career. Within the space of 10 captivating songs, ‘Hot Thoughts’ confirms why Spoon are one of the most critically acclaimed acts of the first decade of the new millennium.

For those heading to SXSW, be sure to catch the band’s three-night release week SXSW residency at “The Main”, where Spoon will be curating an individual line up each night March 14-16.