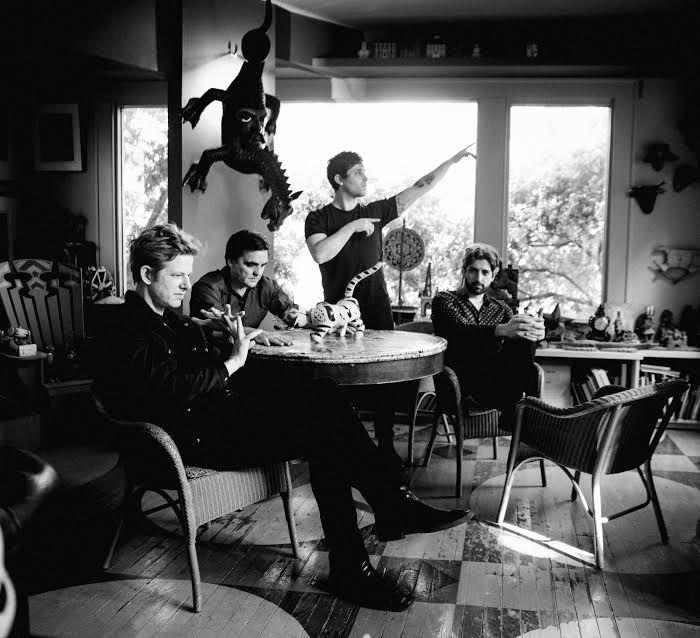 Spoon, have reissued “Shake It Off,” originally a b-side from their 1998 full-length A Series Of Sneaks, the track was recently made the b-side of the 7” version of latest single “No Bullets Spent”. “Shake It Off” follows the release of Everything Hits at Once: The Best of Spoon. Along with the news, Fender Guitars have also announced the expansion of its acclaimed artist signature electric guitar offering with their brand new Britt Daniel Signature Telecaster Thinline guitar which was released on September 3rd. The guitar embodies Daniel’s punk style.