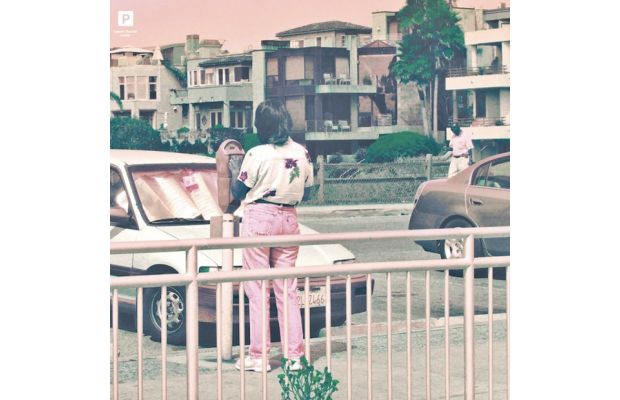 On their upcoming North American tour, Toro Y Moi and Dog Bite will be releasing a split 7″ that you can only physically purchase at the shows. It will also be available to purchase digitally on Jan. 29.

Born and raised in Columbia, South Carolina, Chaz Bundick has been toying with various musical projects since early adolescence. Having spent his formative years playing in punk and indie rock acts, his protean Toro Y Moi project has been his vessel for further musical exploration since 2001. During his time spent studying graphic design at the University of South Carolina, Chaz became increasingly focused on his solo work, incorporating electronics and allowing a wider range of influences- French house, Brian Wilson’s pop, 80s R&B, and Stones Throw hip-hop- to show up in his music. By the time he graduated in spring 2009, Chaz had refined his sound to something all his own. Music journals across the board touted his hazy recordings as the sound of the summer, and he released his debut album, Causers of This in early 2010.

Since then, Bundick has proven himself to be not just a prolific musician, but a diverse one as well, letting each successive release broaden the scope of the Toro Y Moi oeuvre. The funky psych-pop of 2011’s Underneath the Pine evinced an artist who could create similar atmospheres even without the aid of source material and drum machines. His Freaking Out EP, a handful of singles and remixes, and a retrospective box-set plot points all along the producer/songwriter spectrum in which he’s worked since his debut, and Anything In Return is another exciting offering that shows he’s still not ready to settle into any one genre.