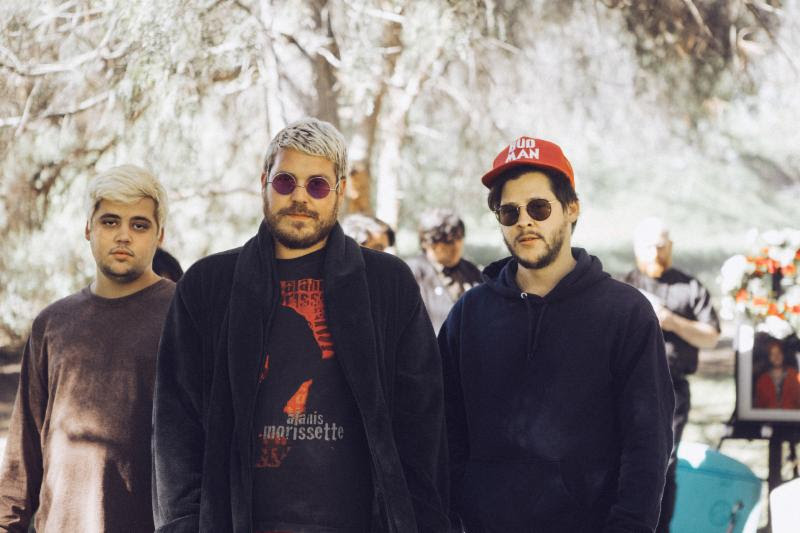 Recorded at DTLA Recording in Los Angeles, Slouch was constructed with the help of engineer Misha Hercules and Grammy-winning producer Dennis Herring. This is the first time Nathan Williams and Herring have collaborated for a full-length project since Wavves’ much-lauded 2010 release, King Of The Beach. Drawing largely from The Beach Boys and vocal groups such as The Flamingos and The Cadillacs,Slouch is a sunny-sounding affair packed with the darker lyrical concerns of heartbreak and loneliness.

Spirit Club formed during the summer of 2014. The childhood friends were reconnecting after several years apart and Caddick, coming out of a rough break-up, sent Nathan a song demo that was originally intended for another project. Nathan and Kynan enjoyed the track and asked to help Caddick, which would ultimately lead to the first Spirit Club single, “Eye Dozer.” “We didn’t have any aspirations,” says Caddick, “but we found very quickly that we made a very cohesive unit.” Spirit Club released a two-track 7″ in 2014, followed by it’s debut LP Spirit Club in 2015. 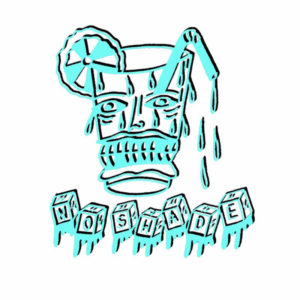 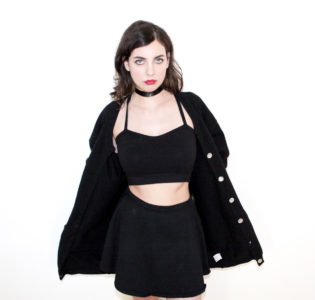