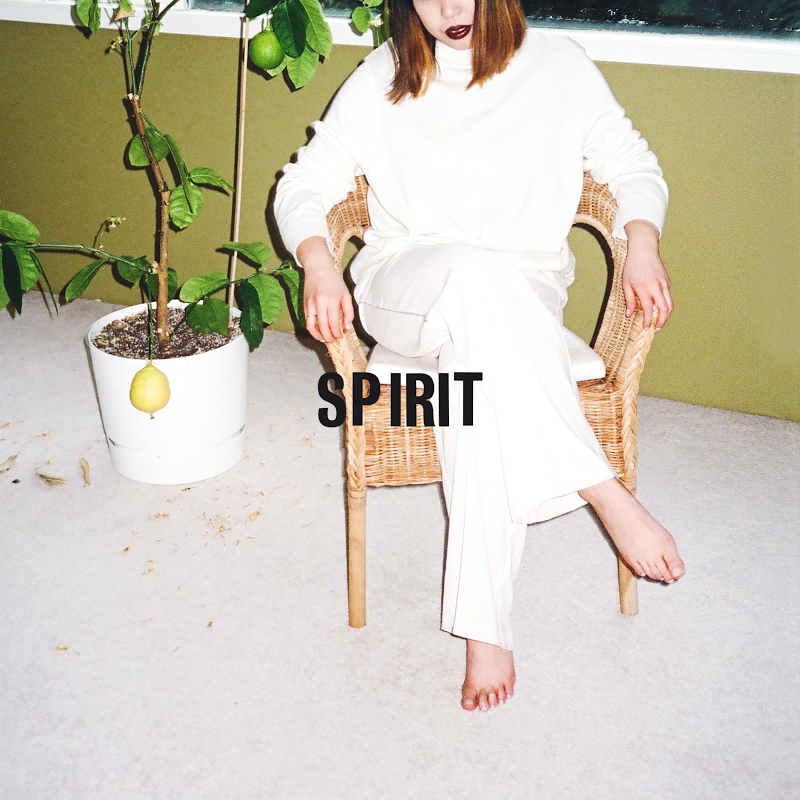 About the track, Lo comments, “Spirit was created through the relinquishing of logic, allowing the music to take form through feeling with no end goal as opposed to structural forms. It’s the result of letting ourselves be playful, youthful and in joy, having no consequence or imposed judgment for what we created in that moment.”

Fear/Nothing combines the sweeping synth-driven dream pop of the Cocteau Twins with confident vocal-driven melodies of genre-defying artists like Empress Of and Jessy Lanza. From hushed anthems to distorted instrumentals, Belle Game teeters between two worlds. Whatever the mood, it’s always a celebration of the hard times and a refusal of fear.

Upon the release of their debut album Ritual Tradition Habit, the band earned critical praise from the likes of Rolling Stone and Pitchfork, while their emotional live performances prompted Paste Magazine to name them one of the “10 Great New Bands of CMJ”. After performing at Vancouver Folk Festival and Wayhome Festival later this month, Belle Game will hit the road for a full North American tour as lead support for Broken Social Scene. 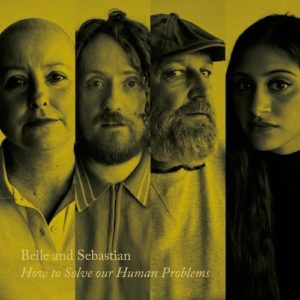 Belle & Sebastian ‘How To Solve Our Human Problems – Part 2’ 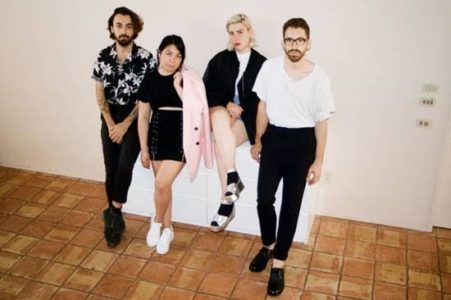 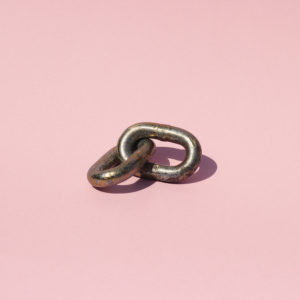 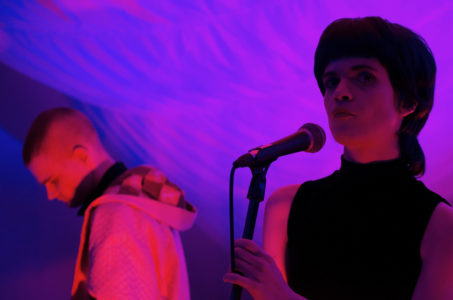