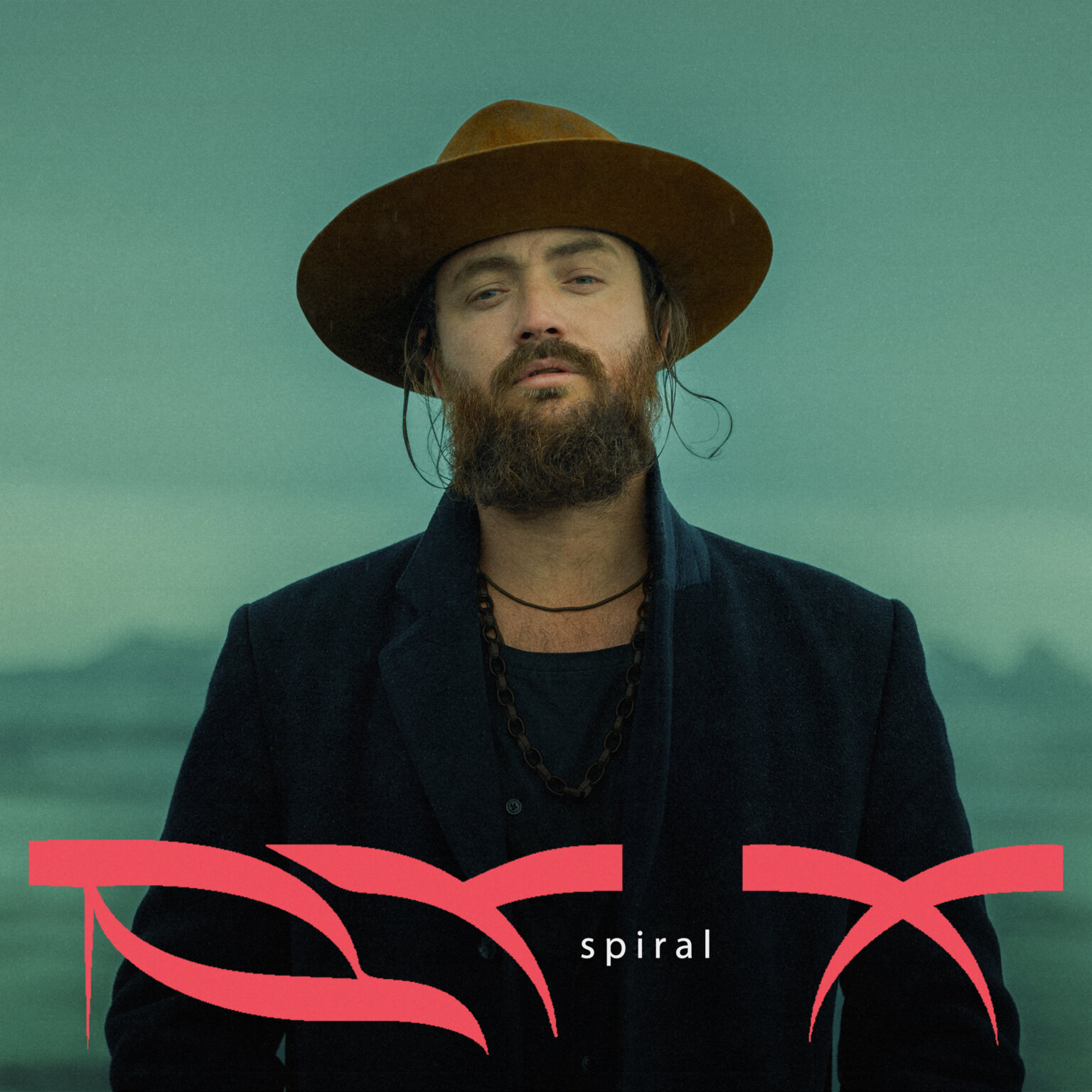 RY X releases his new album Blood Moon on August 25th. Ahead of the release, he is sharing the album track “Spiral”. The single follows, “Your Love” and “Let You Go”. The album will be released digitally on June 17th, with various physical formats following on August 26th.

RY X will be touring internationally throughout the second half of 2022, with a mixture of rescheduled shows and newly confirmed dates. In the UK, he will play two special outdoor Communion Presents: RY X shows at Home Farm, Hertfordshire this July before returning in March 2023 to play two nights at London’s historic Roundhouse with the London Philharmonic Orchestra

“Spiral” was written with Niklas Paschburg, who also contributed strings and keys to the track. Paschburg has previously released two albums of meditative, melancholy moods for the post-classical label 7K!. The song was then mixed by Nathan Boddy (James Blake, London Grammar). The accompanying video contrasts the malleable human movement of its two lead dancers with the static permanence of the architecture that surrounds them. Emphasising control and precision, the choreography is also an expression of the feeling that ‘Spiral’ evokes. The setting is Cuadra San Cristóbal, located on the outskirts of Mexico City, which was built in 1968 by the architect Luis Barragán. His design elements – geometric structures, earthy tones and the calming ambience of water evoke feelings of serenity, solitude and a marriage of simplicity and sophistication that very naturally complements RY X’s music. The video was directed by Rob Woodcox, and produced by Constanza Pérez and Ana Cardona.

Throughout the process, RY X would work by day and into the night. He would recharge at sunset by trekking into the Santa Monica mountains from his studio in Topanga. That creative solitude is at one with the ambience of the songs, a feeling reiterated as RY X wrote, produced and performed everything that is hard on the record.