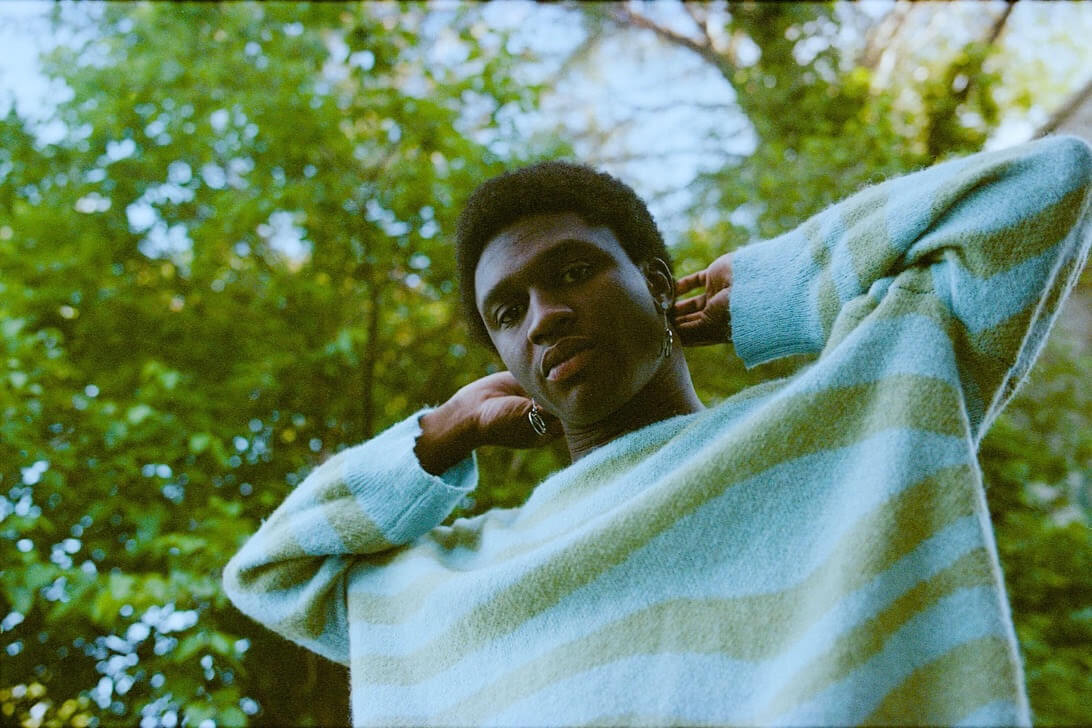 Artist/producer Spencer shares details of new LP Are U Down?
Share on TwitterShare on PinterestShare on PocketShare on RedditShare on FacebookShare on Email

Artist/producer Spencer Miles Abraham Allen, AKA: Spencer, has shared details of his debut LP Are U Down? Scheduled to drop on September 10th, the album blends R&B, hip-hop, funk, indie, pop, jazz and soul to create a sound that encompasses analogue and digital, past and present. Written, recorded and produced by Spencer., the album’s first single “Lonely As I Ever Was” is available now. Spencer says, “‘Lonely As I Ever Was’ was the last song I wrote for my record, I even made the outro the same day. The theme of this one is basically from the song ‘Next Lifetime’ by Erykah Badu, and I even reference it in the lyrics. Kinda like being on the other side of her situation, begging someone in a relationship to consider a relationship with you.”

Born and raised in Rochester, NY, to chemist parents who presciently gifted him the middle name Miles (for Miles Davis), a career in music beckoned from an early age with 4-year-old Spencer. lobbying his Jamaican mother and British father for trumpet lessons in tribute to his namesake. Rochester’s rich and underappreciated creative scene nurtured his musical skills, and he won a place on a summer jazz program at the city’s prestigious Eastman School of Music in his teens. A self-taught producer who has always recorded in isolation, he started self-releasing home recordings in 2018, and eventually dropped out of college when his EP Want U Back became a word-of-mouth hit.

Written and recorded during the pandemic, Are U Down? is about the struggle of a relationship and a sense of longing cuts through its 11 tracks. Featuring 4AD labelmate Becky and the Birds (vocals on “After The Show”), Luke Diamond (guitars) and Jake Aron (additional production).

Pre-order Are U Down? by Spencer HERE