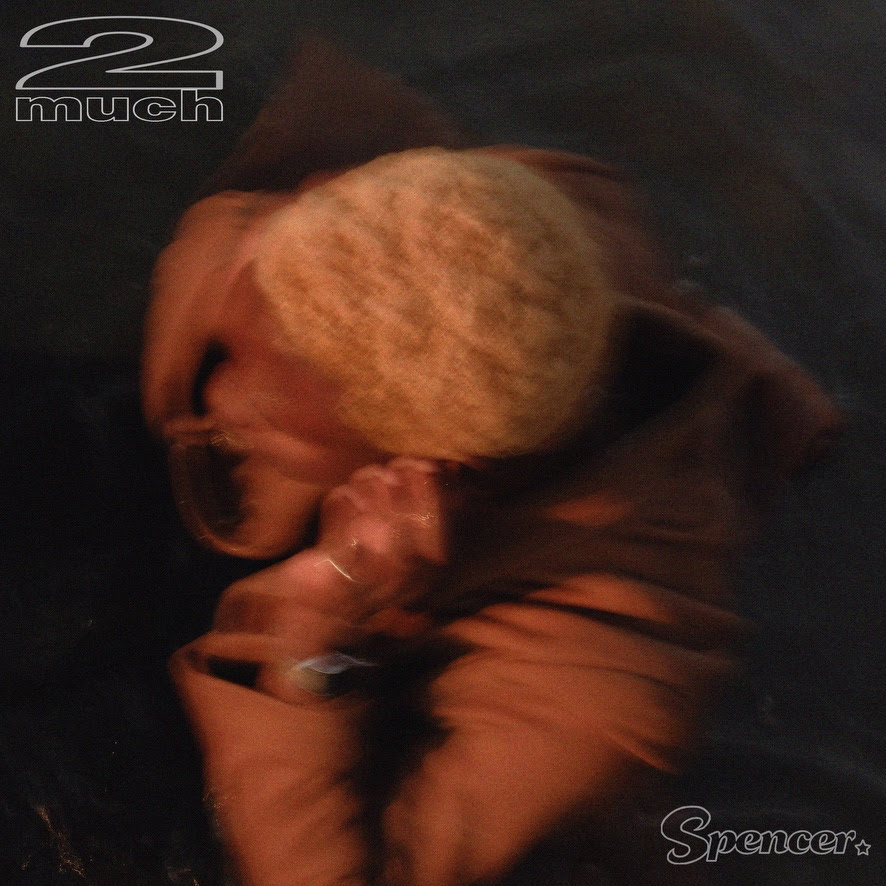 Spencer. “2much”
Share on TwitterShare on PinterestShare on PocketShare on RedditShare on FacebookShare on Email

Spencer. has dropped “2much” today. The track, is his second since joining 4AD. “2much” was written by the 20 year-old New York native in Los Angeles last summer. Spencer. explains, “I wrote this song in LA back in July last year, where I was doing a bunch of sessions every day for a month straight. This specific day I had the studio to myself, and it was on a day when it was unusually hard to deal with the distance between me and my personal life in New York. It started with the guitar, and the rest wrote itself. It’s kind of about the battle between wanting a person to stay because of comfortability and knowing that you’d be better off without them.” “2much” also comes with an accompanying video directed by Gabriella Plotkin:

Spencer. credits the city’s rich and underappreciated creative scene for fostering his growth as an artist. Dropping out of college in the summer of 2018 and relocating to Brooklyn, he gave himself a year to get his career off the ground. “My parents were understandably upset when I left school,” he says, “but I promised them I’d go back if things didn’t work out.” Less than twelve months later, he’d racked up millions of streams on Spotify with the singles ‘Want U Back’ and ‘To Be You’, garnered glowing reviews on both sides of the Atlantic, and signed a record deal. “I don’t think I’m going back,” he says with a laugh.

The music that Spencer. writes, records and produces almost in isolation comes alive as a 4-piece live band, bucking any expectations of a bedroom R&B artist alone on stage with a laptop. Spencer. will play his first European shows later this month, beginning at Oslo’s by:Larm festival and followed by support slots for Baby Rose.