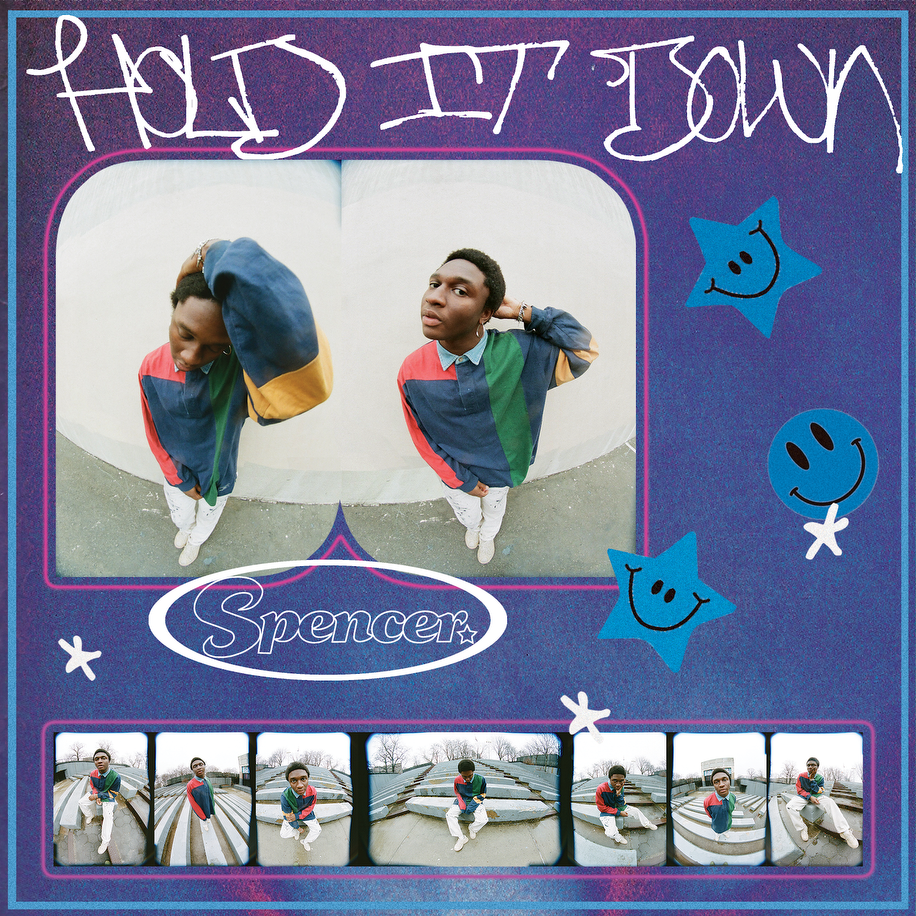 Spencer. "Hold It Down"
Share on TwitterShare on PinterestShare on PocketShare on RedditShare on FacebookShare on Email

Spencer. has released his latest single “Hold It Down,” the track is out today via 4AD. The 20 year old combines R&B with his unique vocal style, hip-hop in his off-kilter beats. Spencer. writes, records and produces almost completely in isolation.

The artist from Rochester, NY, Spencer. credits the city’s rich and under-appreciated creative scene for fostering his growth as an artist. Dropping out of college in the summer of 2018 and relocating to Brooklyn, he gave himself a year to get his career off the ground. “My parents were understandably upset when I left school,”he says, “but I promised them I’d go back if things didn’t work out.” Less than twelve months later, he’d racked up millions of streams on Spotify with the singles ‘Want U Back’ and ‘To Be You’, garnered glowing reviews on both sides of the Atlantic, and signed a record deal. “I don’t think I’m going back,”he says with a laugh.