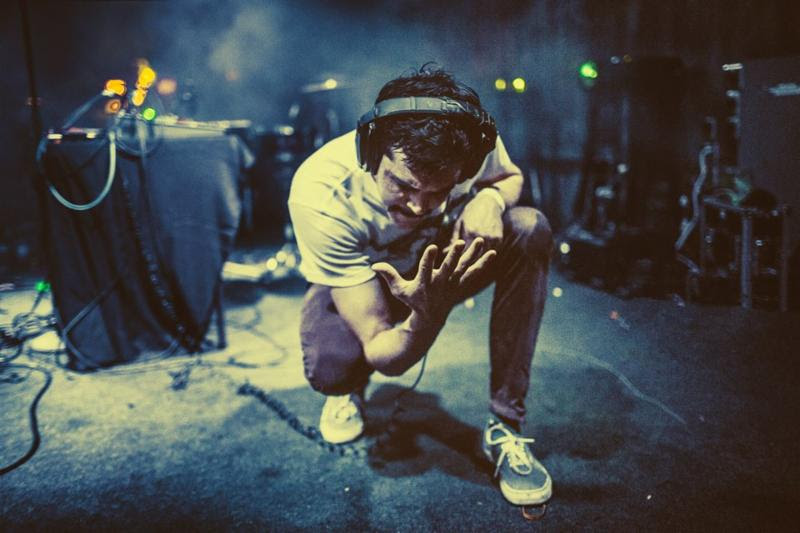 “Spectrolite” by Bayonne is Northern Transmissions’ ‘Song of the Day’. The track is off Bayonne’s forthcoming release, coming out in 2016 on Mom + Pop Music

Roger Sellers is a lot of things. He’s a minimalist composer with a knack for making hypnotic, enveloping songs from a few repeated musical phrases. He’s a gifted musician who is mostly self-taught, having abandoned formal study because it was draining the life from his work. He’s a self-described disciple of Phil Collins. What he is not, however — despite multiple press reports to the contrary — is a DJ.