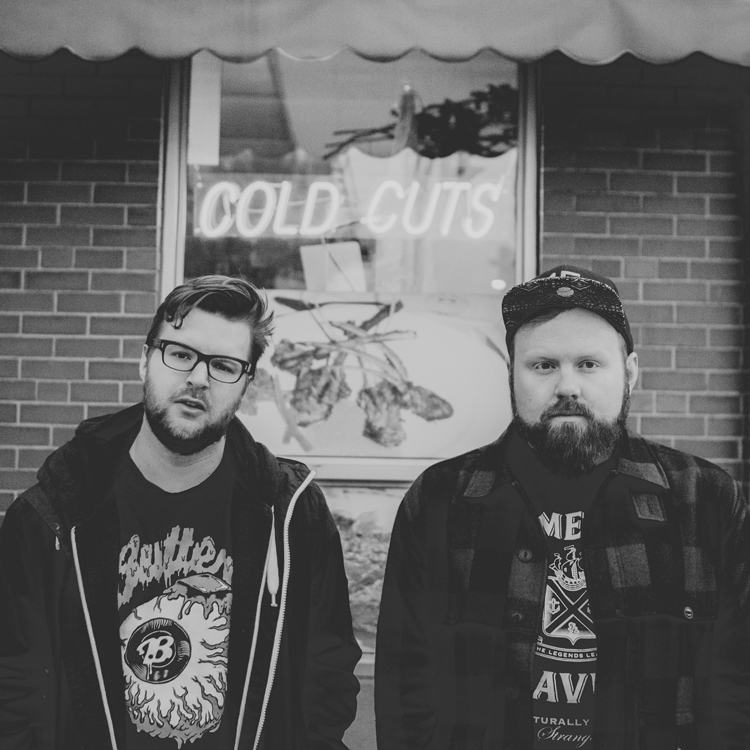 space_camp’s ‘Summer Flu 3’ is the latest in their annual series of heatsick mixtapes, comprised of six sample-driven, wavy instrumentals, inspired by Italo-disco, hip-hop, and the 1980s. The album makes use of analog synth, crisp drums, and sample-flips to set the mood for a summer night.

space_camp cut their teeth playing in synth-punk bands in Toronto’s dive bars. Once their production skills were better honed, space_camp’s focus shifted towards hazy, blissed-out electronic waves and futuristic hip-hop beats, releasing four instrumental mixtapes for free via their Tumblr. After months of steady lab work with gangs of laser synths and vintage drum machines, space_camp comes equipped with a self-titled EP primed for release this fall, as well as a music video for their debut single “Chrome Chopper,”produced in collaboration with Toronto visual artist MCPHERSO.