Every year the South by Southwest music conference is a bit overwhelming. This year 2,000 bands took to various venues throughout Austin. The variety of sound that the festival encompasses is massive. You can hop from one venue to the next and experience entirely different vibes. Bands from all over the world aspire to make the lineup. Some of the bands playing are hardly known beyond their own community, but SXSW could be their big break into the industry. Other artists are highly acclaimed and prominent like this year’s performances from Drake, Deftones, and Iggy Pop.

2016 marked the 30th anniversary for the music conference at SXSW. The festival is multi-faceted though, and kicks off the first week with the film and interactive portions of the festival. Many actors, artists, and notable industry people attend the festival. President Obama was the main keynote speaker this year, and probably the highest profile person SXSW has ever booked to speak. I had the chance to photograph a few celebrities including Jake Gyllenhaal, Seth Rogen, Elijah Wood, and even Pee Wee Herman (Paul Reubens). Nicolas Cage was supposed to show up to the Red Carpet, but never did. This guy below was pretty upset.

The music portion began on Tuesday night, with some major showcases. I attended the N.A.A.F.I. and Teklife Records party. N.A.A.F.I. is a progressive club music label based out of Mexico that celebrates Latin influences within house and techno culture. Teklife Records was originally founded by DJ Rashad, and includes both DJ Paypal and DJ Spinn, who were at the SXSW showcase. At random locations throughout the heart of Texas, you could find Rae Sremmurd, Wale, Hinds, Empress Of, The Octopus Project, and Peaches. Richie Hawtin and Matrixxman headlined the Resident Advisor showcase at Austin’s favorite afterhours hotspot, Kingdom Night Club. Seth Troxler, Tiga, and The Martinez Brothers created a spacey atmosphere of sounds right down the street. It was a good year for electronic music.

As South by Southwest always tends to turn out, the rest of the week became a bit blurry. You drink free drinks all day and night, and then you wake up and do it again. You get to experience amazing music for five days straight, but you also hardly get any sleep. You walk all around the city, and you wait in lines. It’s exhausting, but most will agree that it’s completely worth the beat down. I’m currently spending this whole week recovering, and assume everyone else who attended the festival is doing so as well. It’s a harsh comedown. Don’t cry; it’ll be okay. 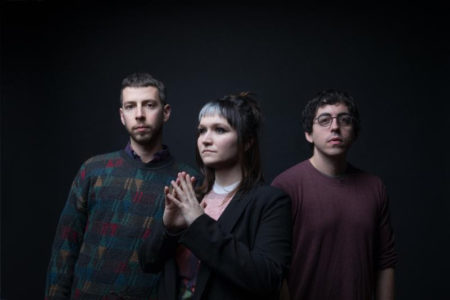 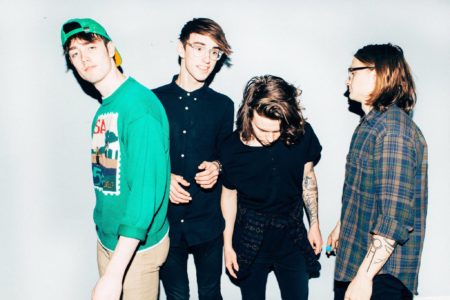 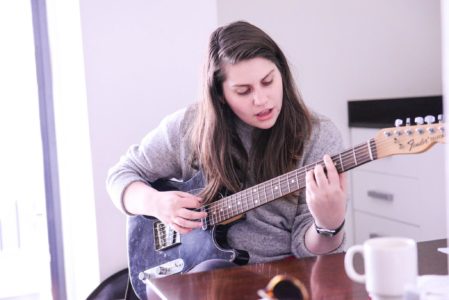 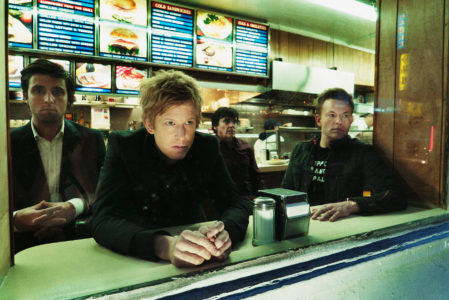