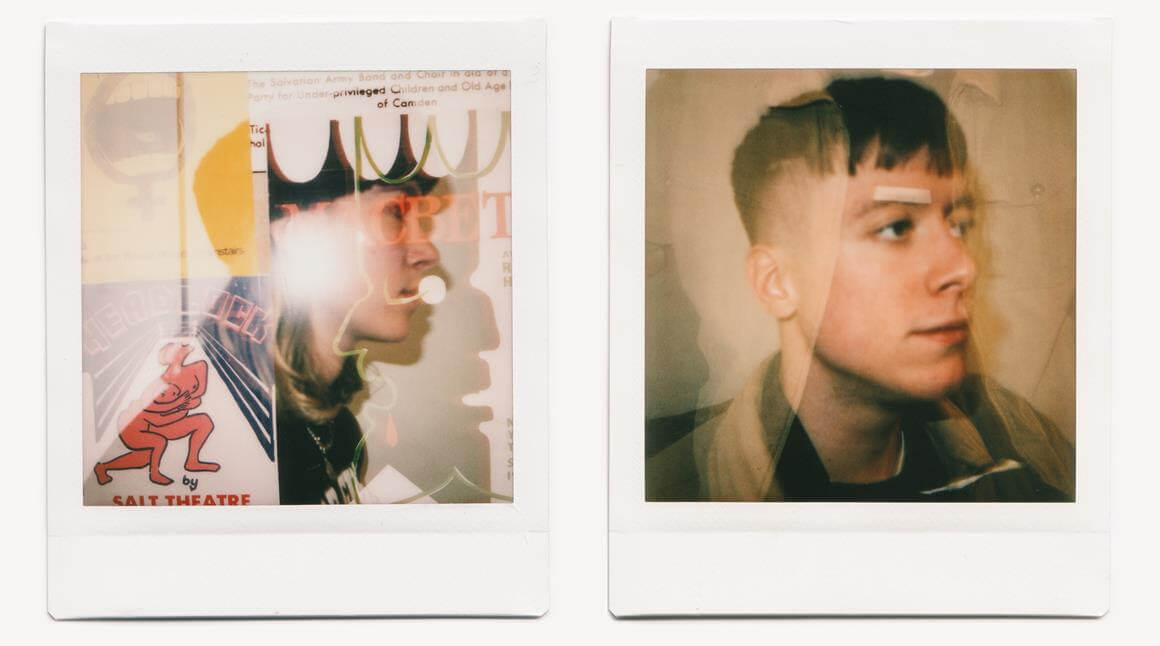 Speaking about the new singles, Lorenz said, “These songs came from ideas we worked on from home during last year. The sounds are quite metallic / silver / grey and the lyrical ideas are repetitive almost as if they are whispers / mantras/ worries that you’d say to yourself and keep to yourself.”

On the visuals, Lorenz added, “We try and make the videos in a playful way whilst also expressing lots of mood and emotion; the use of black space and never showing full faces or using objects (like the toy cars) makes it feel like they’re flashes of thought or surreal memories. We loosely based ‘Separate’ on the J. G. Ballard novel Crash. It’s as if the water is his mind and he’s relaying or planning the series of crashes with the toy cars. Most of all, the videos are used for the colour splash or the movement to give the song almost another layer of rhythm that’s maybe audibly invisible but you visually can feel it within the song. With ‘Cigarette Packet’, we wanted it to feel claustrophobic and for intensity to build where it felt right. The mouths all merge into one voice, by the end it’s hard to tell who’s saying what, as if all your friends or people you meet are just parts of you. It’s weird what your mind chooses to hear or remember.”

With recent influences as wide-ranging as Micachu and the Shapes, Cindy Lee and Stevie Moore to Arca’s Stretch 2, Sorry’s experimental and holistic approach marks them out as a thoroughly 21st century band. From their open-minded approach to genre, to their creativity with self-producing music and directing accompanying videos, the band’s vision is clearer than ever before as they start this exciting new chapter with “Cigarette Packet” and “Separate.”

Sorry also recently released their live LP A Night At The Windmill – captured during their socially distanced show at the legendary Brixton venue last year – as a Bandcamp exclusive limited to 500 pressings, with all proceeds going to The Windmill. Tonight, Sorry will be performing from The Close Encounters Club as part of SXSW Online 2021 – tune in HERE at 9pm ET to watch.