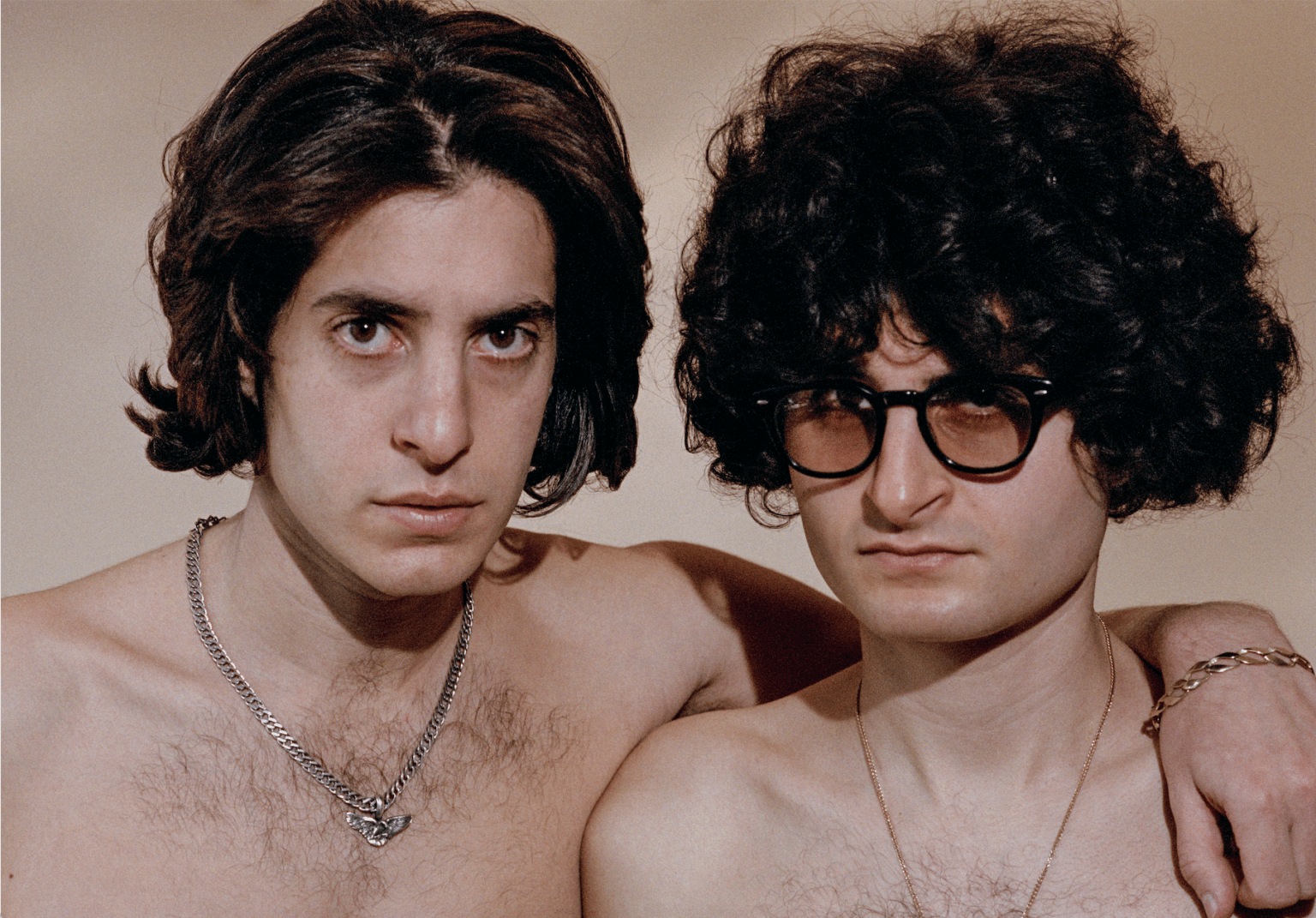 Sons of Raphael, include brothers Loral and Ronnel Raphael. Today comes the announcement their debut LP Full-Throated Messianic Homage, which drops on May 21, via Because Music. The album, seven years in the making, began it’s life in London before being mixed by the late great Phillipe Zdar (Phoenix, The Beastie Boys & Cat Power) at Motorbass in Paris. Along with the announcement, comes a new track and video, “Revolution”, directed by W.I.Z. (Smashing Pumpkins, Chemical Brothers, Massive Attack).

“Full-Throated Messianic Homage is an album that teeters on the brink of mythology and madness, one that almost never came to fruition after the band bet the entire recording budget on a single game of basketball. The album is an endless futuristic wall of sound built on classical orchestral arrangements contrasted with fuzz machines and modular synthesizers. Beneath this inviting exterior is a debut which is a four-part hymn to life, death, sin, love and resurrection.”

Speaking on the methodology of the video director WIZ says, “I am not interested in deconsecrating: this is a fashion I hate, it is petit-bourgeois. I want to reconsecrate things as much as possible, I want to re-mythicize them.” –Cherished words from the great poet and filmmaker Pier Paolo Pasolini. A guiding edict for WIZ and The Sons of Raphael.”

Speaking on “Revolution”, the band say: “The wild horse of revolution is called for as we try to liberate ourselves from a future morally-oppressive society ‘where killers and messiahs are identical twins’. That blood is thicker than water, my brother and I have learnt in the seven years of famine making this album. As it is written in The Book of Proverbs: ‘A friend loves at all times but a brother is born to help when trouble comes’; this is the nerve centre of our new music video for ‘Revolution’. It captures ‘how good and how pleasant it is when brothers dwell together in unity’.