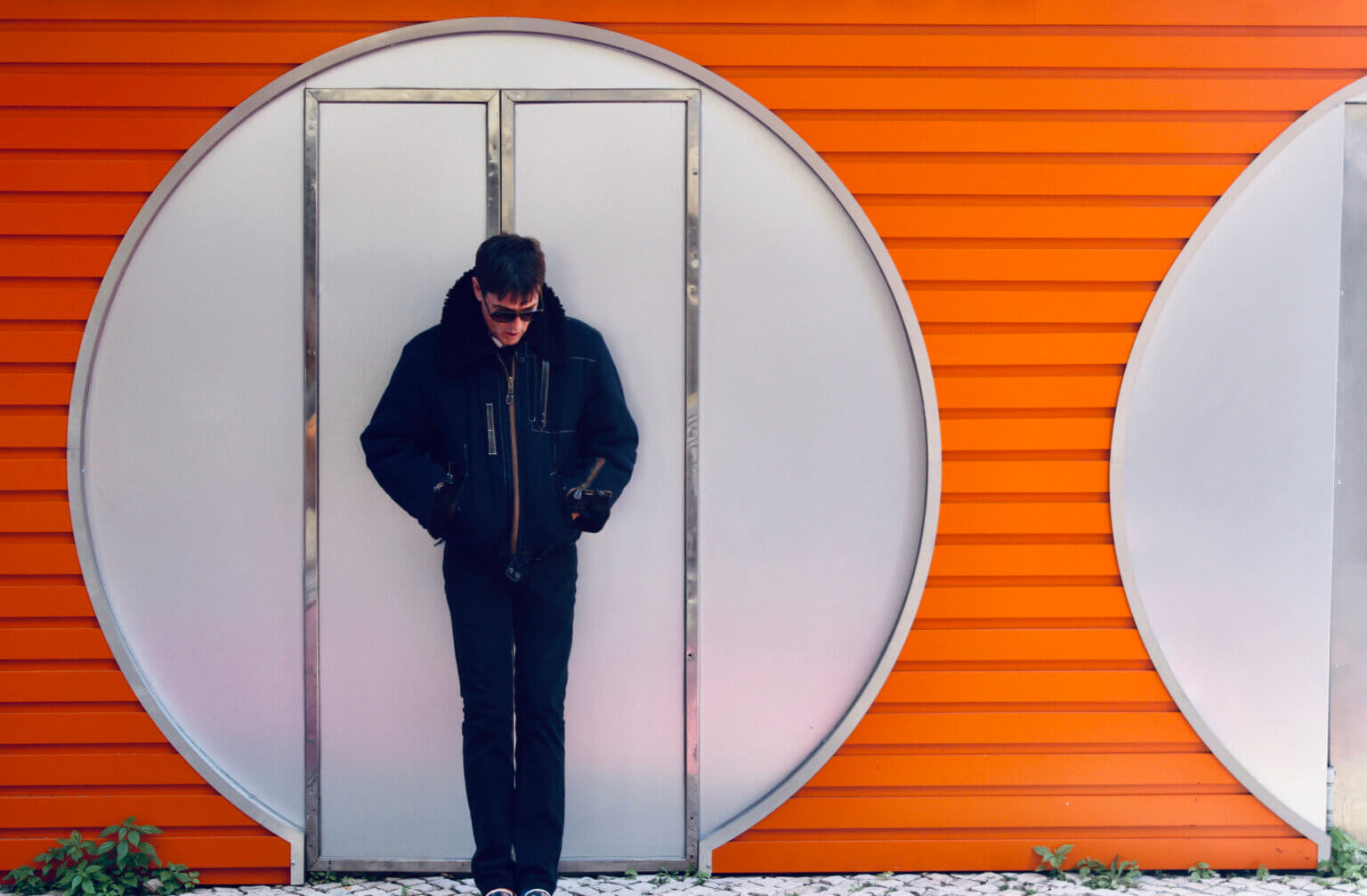 Peter Kember AKA: Sonic Boom, has released an animated music video for his single “I Feel a Change Coming On.” The track is off his current release All Things Being Equal, his first LP in three decades. Sonic Boom also released an entire album of remixes from All Things Being Equal called Almost Nothing Is Nearly Enough. It’s out now and you can stream or order via Carpark Records.

The animated music video for “I Feel A Change Coming On” features vibrant, kaleidoscopic animations that heighten the psychedelic sound of the track. As the colors and shapes grow and rebound off one-another, the silhouette of Sonic Boom emerges and disappears.

Sonic Boom’s second album and first for Carpark began in 2015 as electronic jams. The original sketches of electronic patterns, sequenced out of modular synths, were so appealing that Stereolab’s Tim Gane encouraged Kember to release them instrumentally. “I nearly did,” confesses Kember, “but the vibe in them was so strong that I couldn’t resist trying to ice the cake.” Three years later, a move to Portugal saw him dusting off the backing tracks, adding vocals inspired by Sam Cooke, The Sandpipers, and the Everly Brothers (which he admits “don’t go far from the turntable pile”), as well as speculative, ominous spoken word segments. His new home Sintra’s parks and gardens provided a different visual context for Kember’s thoughtful observations, and he thematically incorporated sunshine and nature as well as global protests into the ten resulting tracks. “Music made in sterility sounds sterile,” he says, “And that is my idea of hell.”

Order/Stream: All Things Being Equal HERE