Sonia Stein debuts “One Of Those Things” 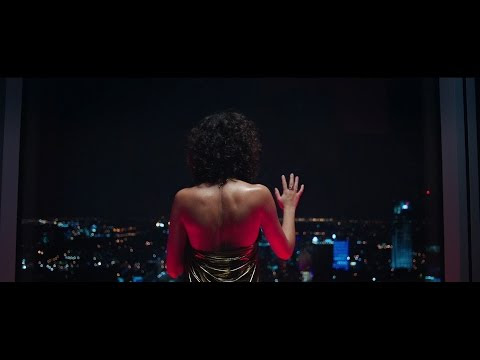 The neon-noir inspired video for “One Of Those Things” was shot in Warsaw by director Aaron Bevan-Bailey, whom Stein describes as wanting to achieve “…a Tokyo meets Warsaw look but we quickly realised Warsaw is the least neon city in the world and the signs they did have all switched off at 7pm. Anyone with a keen eye who speaks Polish will recognise that I am actually dancing outside a bakery at one point but the sign fitted our colour palette perfectly so we went with it.”

Despite a fairly restless upbringing of traversing across continents (Berlin, Poland and America to name but a few), the music Sonia Stein creates is beautifully anchored. Quietly determined, she produces songs that are full of drama and emotional complexities, describing “One Of Those Things” as being about, “The stage of denial about the end of a relationship with someone or something. You hold onto it out of comfort and fear, hoping if you wait a little longer, some semblance of what you had in the first place will show up again.”

You can catch Sonia Stein live at the following dates: