“Songs About Songs” By Zander Schloss 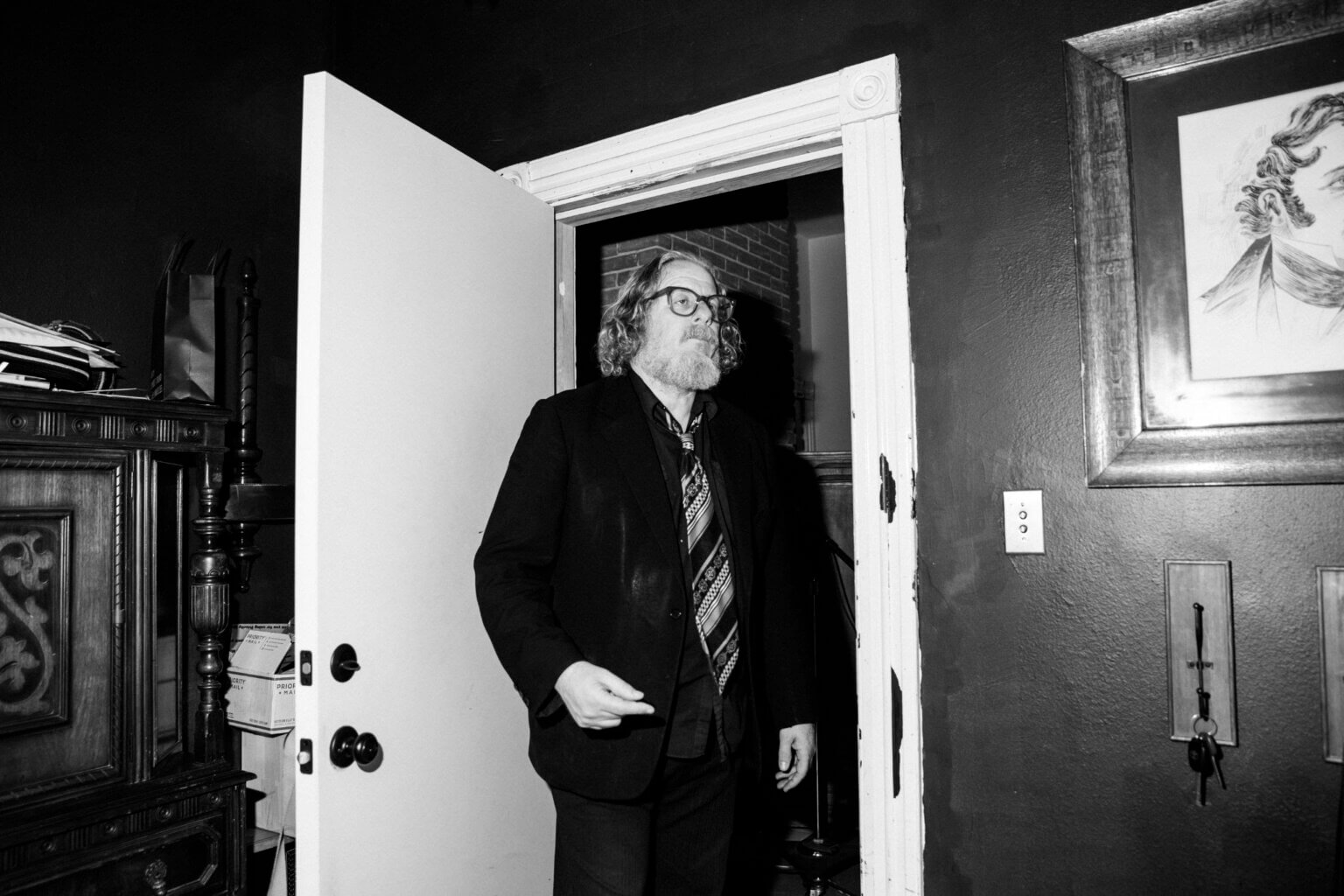 Zander Schloss has just released debut solo recording, entitled Song About Songs, which is now available via Blind Owl Records. Along with the announcement, Schloss has shared the lead single and title track.

Song About Songs, features Zander Schloss as singer, guitarist, and writer of nine striking original compositions, displays a revelatory new aspect of his work. It will surprise listeners accustomed to hearing Schloss in an aggressive hardcore format.

“When I was 12 years old,” he says, “I made enough money as a janitor in a candy factory to buy my first guitar. I drew a picture of myself as Bob Dylan on the cover of Nashville Skyline. I bought the harmonica holder, the harmonica, my guitar, and Bob Dylan’s book Writings and Drawings, his first collection of lyrics, and I learned that album in its entirety, by ear. To me, those songs were tidy and they were concise. They were great examples of what a songwriter could do in two or three minutes.

“Everybody always used to make fun of me because I was a muso. I’d studied Bob Dylan and Leonard Cohen and Neil Young and all of those guys back when I was a kid. Then I moved out to California and sunk my teeth into Jimi Hendrix and Jimmy Page and became a rocker. Then in my last year of high school I started listening to Charlie Parker and John Coltrane, moved in with my jazz teacher for a year and became a jazz guy.”

The album was recorded at Los Angeles’ Sargent Recorders, owned by producer and fellow Missouri native Gus Seyffert (Beck, Haim, Jenny Lewis) who also plays bass on the collection. Singer/songwriter Bedouine guests as vocalist on the track “I Have Loved the Story of My Life.”

As Schloss sees it, the title track of Song About Songs typifies the overall approach on this intensely moving solo bow: “I’ve asked myself many times, who are you, Zander, and what do you want to do? These songs were written for my own therapy. I hope that this music would help people transcend their own sadness through the power of music and into a healing place. I have a huge amount of reverence for music and its healing powers. I obviously have songs that have saved my life.

“This is my polar opposite version of punk rock. Punk rock is volume and anger and speed. I wanted to do space and vulnerability and excruciating, almost subconscious emotions, things that I feel so deeply that I would never say them out loud.”

Schloss will also be touring with the Circle Jerks for their 40th anniversary tour which kicks off in October and continues into 2022. See full list of dates here: https://www.circlejerks.net/tour

1. My Dear Blue
2. Not So Long Ago
3. Sin Of Wasting Time
4. Old Cliches & Diamond Rings
5. Dead Friend Letter
6. I Have Loved The Story Of My Life (featuring Bedouine)
7. The Road
8. Married To Sadness
9. Songs About Songs 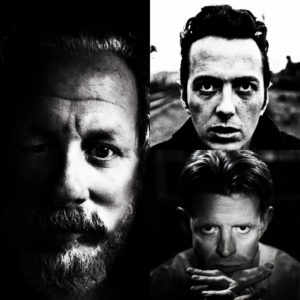