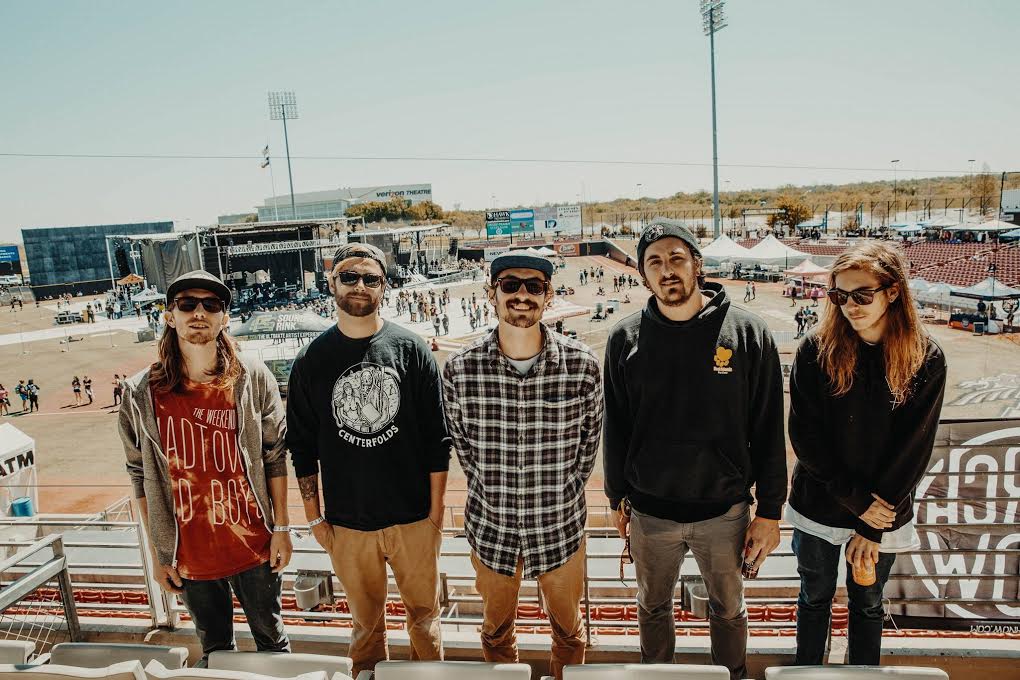 Maryland Pop-Punk band Something More has finally released their highly anticipated follow-up album Dogs Pt. II today and it is now available on all music platforms.

Since releasing Dogs one year ago, Something More has grown significantly. They have been consistently touring and already making a decent name for themselves. The band brings out a familiarity of new school pop-punk with an old-school flavor but overall brings an originality all their own that makes them stand up above the rest. Through, Dogs Pt. II we have seen tremendous growth in the band that makes their creativity evident.

Something More is from Bel Air, Maryland comprised of Tim Jagielski (lead vocals/guitar), Phil Rasinski (guitar/vocals), Chad Nunnally (bass/backing vocals), Brian Rasinski (drums/vocals), and Nate Swartz (guitar). The band grew up playing music together and officially launched in the summer of 2011. The following year, they started booking their first local shows and released their first EP, Too Many Ninjas, which features standout track “Truth Is…”. By 2013, the band was ready to head out on their first tour, only to get robbed on Jagielski’s 21st birthday. Returning home empty-handed, they did the next logical thing: tour more than ever, making their way further across the country. They also recorded two more EP’s during that time and released a charity split with Carry the Banner in support of a friend’s local drug overdose prevention organization, the Daniel Carl Torsch Foundation. With the release of their latest Album, Dogs Pt. II, the band looks to continue pushing to new horizons with their music and tour more than ever. For Something More, life is simply about having a good time with friends, traveling the world to play shows, and enjoying every minute.