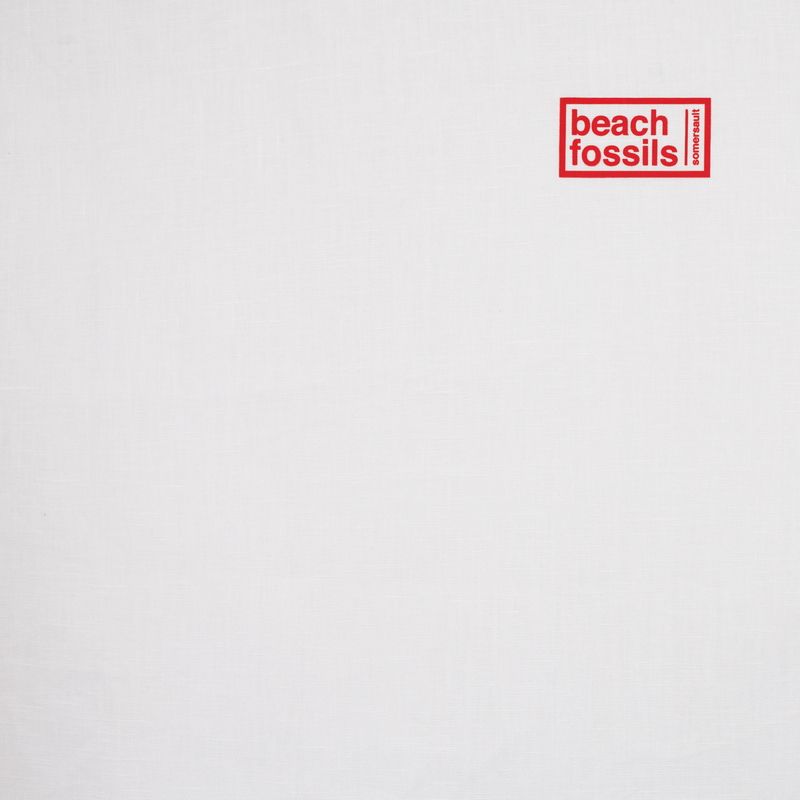 Beach Fossils are like the childhood friend your mom was always happy you were hanging out with: soft-spoken, polite, and unlikely to cause any trouble. Through its 40-odd minutes, Somersault, the third album from the Brooklyn-based indie rockers, does little to upset this demure persona.

Dustin Payseur’s singing is as echoey and atmospheric as ever, turning what are often emotionally charged lyrics into whispered discontents that gives the record a hushed, sentimental feel. While Payseur’s stylings work on songs such as “Social Jetlag” and “Down The Line”, where his complaints about feeling bored and wanting to start over come across as frustration ready to boil over, they fall flat elsewhere. “Tangerine”, which features Slowdive’s Rachel Goswell on accompanying vocals, sounds like a competition between the two to see who can sing the most inoffensively, with no clear victor by the track’s end. Similarly, Somersault’s opening and closing songs are so derivative of the band’s past work (and of one another) that the album feels sandwiched between bad ideas.

That’s not to say Somersault is devoid of exploration or new ambitions for Beach Fossil. “Saint Ivy” comes complete with a wicked flute solo, elevating it from an indie pop ballad to a clever jazz arrangement, with backing strings tunefully blended in. “Rise”, which acts as a sort of coda to preceding track “May 1st”, also offers some interesting breaks from the Beach Fossil formula. With a crooning saxophone line in the background, Memphis rapper Cities Aviv ruminates on the failures of a past relationship. It’s a little jarring within the confines of the album’s overall sound, but it manages to hold up on its own.

Perhaps most successful are “Closer Everywhere” and “Be Nothing”, which exaggerate the band’s lo-fi sound into psychedelic territory. While Beach Fossils demonstrated an ability to let loose and get loud on their previous album, Clash the Truth, the best songs on Somersault sound more in line with recent Temples and Tame Impala efforts than any of the band’s past work. With Jack Doyle Smith’s bass lines shining through and Payseur’s dreamy vocals hovering over top, the two tracks find a way to mix Beach Fossils’ strengths together to great effect.

Overall, Somersault is a mixed bag, with interesting new ideas sandbagged by material that comes across as regurgitated. Compared to Clash the Truth, which saw the band at perhaps its most moody and musically inventive, Somersault frequently feels like outtakes from the Beach Fossil’s first album — a regression to simpler songwriting rather than an identifiable step forward. That said, the kernels of creativity on Somersault’s more colourful songs do offer hope for Beach Fossils’ future. Here’s hoping they settle on a direction the next time around. 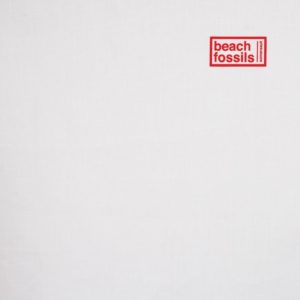